Last week, I asked you if you combined finances with your spouse/partner, or if you kept them separate.

I have my own thoughts on this subject, but I’ve been feeling super-judgy lately, and was really really glad I asked this question. Mrs. Picky Pincher summed up my feelings after reading your responses pretty well,

…But now I understand that all couples work differently. Different strokes for different folks; some people prefer the security of separate accounts. …

I was able to see the other side of the fence from the conversation between The Mad Fientist and his wife in their recent podcast where he interviewed her. She makes a lot of money, and enjoys spending a lot of money – at least in the beginning.

She now sees the power of being Financially Independent, and while she still loves her job and loves to work, she also loves being on vacation, and FI allows her to do that when she chooses, and for how long she pleases.

Holy Cow did you all have something to say about this question. I don’t think we’ve ever had a more popular Ask The Readers Question!

And it didn’t seem weighted toward one side or the other, you are about 50/50 for sharing or not.

Some of you do it because of independent personalities or because you had been living on your own for a long time.

When we got married we started with separate finances. I have strong fear of not having my own money. Before getting married I was quite independent and we always split every single expense in half. As married life progressed … almost all of our investment is in a single shared account….

I wonder where this strong fear of not having her own money stems from? Did she see a loved one struggle? My best friend in 8th grade’s father left her mother, and it wasn’t financially pretty.

Freedom 40 Guy was the first of many to make a great point:

Mrs. Freedom 40 and I are both pretty independent people and we’d both been living on our own for years before we got married, so totally combining everything just didn’t make much sense to either of us. Over time, we’ve slowly merged some things, but we still each maintain separate checking and savings accounts. … I think the most important thing we do that makes it all work is to keep those lines of communication open!

I dated a guy for 7 years when I was in my 20’s and he was very bad with money, so I have baggage from that.

There were some special circumstances, like Mustard Seed Money, who said:

My wife is a stay at home mom so she can care for our son and her special needs sister. So since this is the case we definitely combined our finances together right when we got married.

When we married, I became a stay-at-home mom to his 3 kids (none of my own) and he had a pretty high income. I put a few hundred thousand $$s into the downpayment of our home (to avoid PMI extra fees) and he paid the mortgage and all bills.

Maintaining different accounts takes no extra effort and keeps the peace. Also, in case we die together, we have different wishes for our money.

John from Debt Free Guys wanted to make sure his husband’s unsupportive family didn’t question or challenge the finances if something happened to him (before gay marriage was legalized in his state):

My husband, David, and I combined our finances pretty quickly after we moved in together. Initially, we opened a joint account for common bills and each had our own accounts for individual expenses. By the time we bought a home together five years later, our finances were completely merged. We did this because, at the time, same-sex marriage wasn’t legal and David’s family is very unsupportive. We didn’t want there to be any questions of who owned what and whose was whose if anything would’ve happened to David. Consequently, we’re beneficiaries on each other’s retirement accounts and have all our legal documents in order: joint tenancy, DPOAs, living wills, etc. For our own security, it was the best thing to do. Thirteen years later, we leave it as is because the system works for us. I do see why some couples keep assets separate and say to each their own.

Those of you who are not yet married chimed in too. Reader Samantha:

My girlfriend and I live together and talk about this subject often. We do not combine accounts, but she is happy giving me some money every month to cover her half of the groceries and utilities. I imagine when we are married, we will get a joint account to cover bills, and have separate savings.

I’m still single, so I’m not sure what will really happen. But if I did have a significant other, I will say that our finances will most likely be combined.

Divnomics could actually be Mr. 1500 in disguise.

We were, like many, already on the same page when it comes to money. We also had (and still have) a big wage gap, but this doesn’t have any impact in how we save or spend our money. Everything comes in on one big pile of money.

We joke when we get an unexpected check in the mail:

Throw it on the pile.

(Oh goodness that sounds so snotty.)

Nomads with a Vision:

My wife and I have always combined our finances. It generally works like this: I earn, she spends. Ha! Well, ok, so she does a fantastic job homeschooling our children, managing our day-to-day finances and being a wonderful, amazing partner in life. There is no way I would be this far along the road to FI without her.

I thought that was kind of funny and so close to our life. As a stay at home mom, I wasn’t bringing in much. I also went grocery shopping, and clothes shopping and school supply shopping and all the other shopping, while Mr. 1500 worked. So he made it and I spent it.

Mr. 1500 and I just celebrated our 15th wedding anniversary. Today though, he’d like to tell you about a question he asked me before we got married. Take over husband.

The time to plan for a disaster is before it happens. No one counts on dying young, a fried hard drive or a dead car battery. This is why we buy life insurance, backup our computers and carry around jumper cables respectively.

The same applies to marriage. No one goes into it counting on divorce, yet it happens to many of us. I’ve always thought that prenuptial agreements are a good idea.

When Mrs. 1500 and I were planning our marriage, I told her that I thought we should get a prenuptial agreement. She didn’t take the request well: 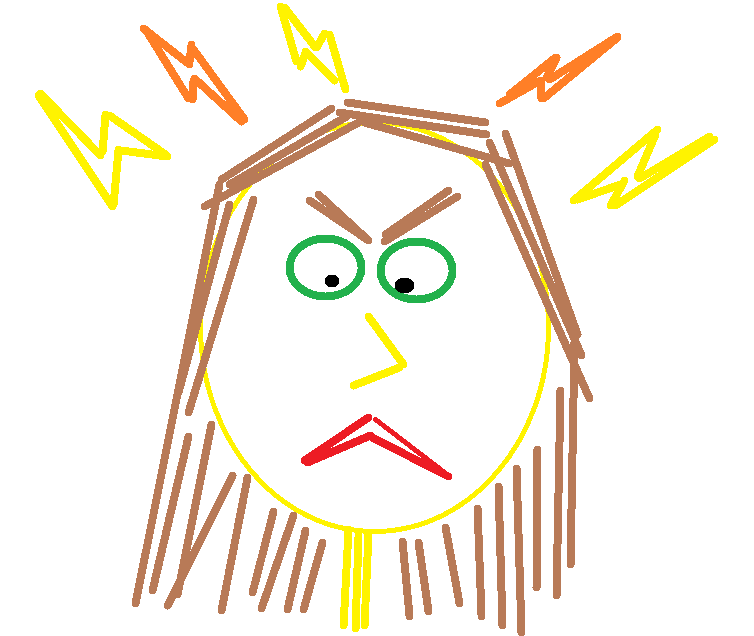 The words that quickly and furiously escaped her mouth went something like this: 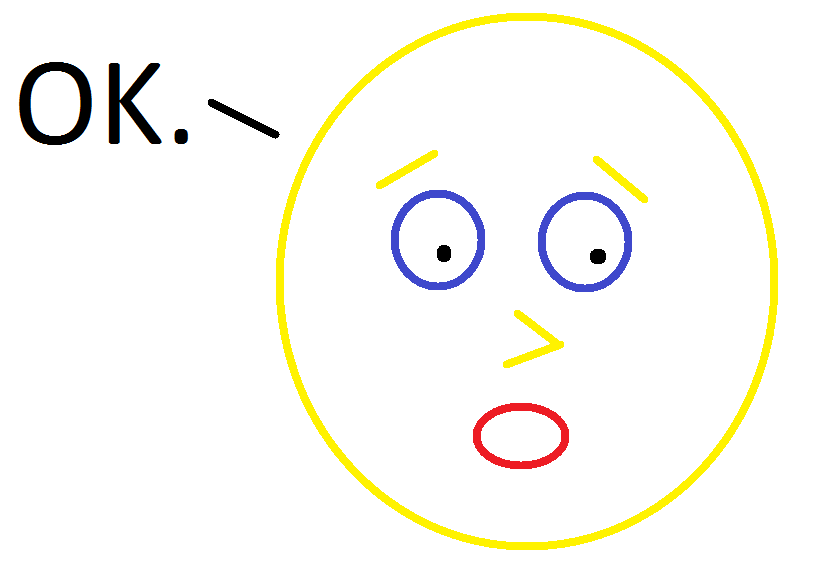 I dropped it and didn’t dare bring it up again for fear Mrs. 1500 would dismember a cherished body part while I slept. (Mrs. 1500 note: I probably would have…)

Thankfully, our marriage is strong 15 years later. Mrs. 1500 goes along with my White Castle dates and I go along with her occasional craziness. Life is good.

How about you Readers:

One other thing: I’m giving away copies of The Simple Path to Wealth, the book I recommend to anyone who asks how to invest. All you have to do is sign up for my email list (scroll down a little bit more for the signup form). If you’re already signed up, you’re already entered. Over the weekend, I’ll pick three random folks from the list to receive the book. I’ll also throw in an adorable Microsaur. Because I love you.