In the name of frugality, sometimes I go overboard. How far will you go?

So the dishwasher saga is over. Here’s what happened: 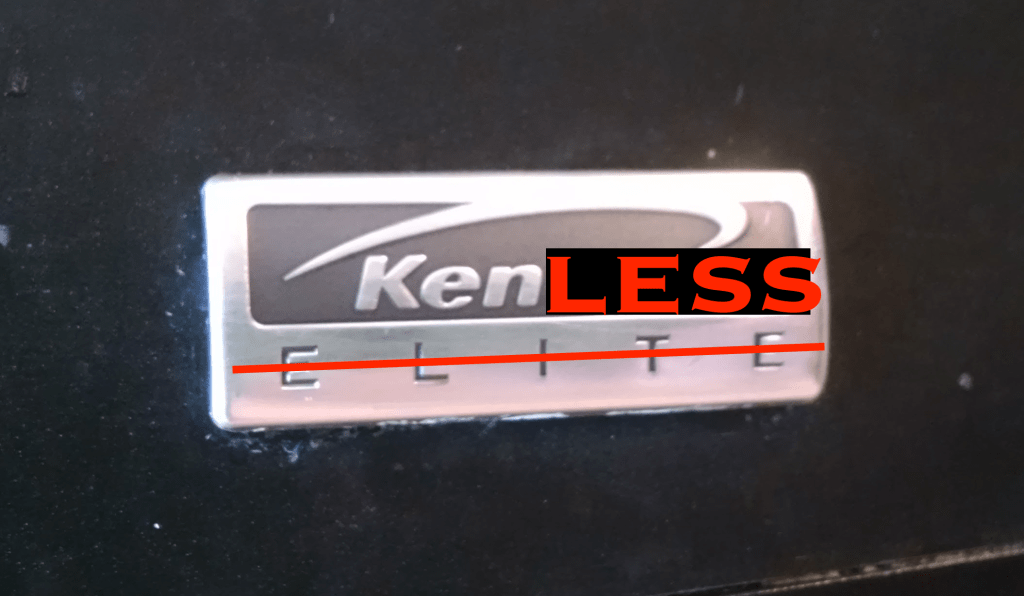 So, jiggling the connection caused it to seat properly, fixing the “ticking” problem in 14.

What really amazed me is that the leak fixed itself. It was leaking like Niagara Falls and then boom, not even a drop. Anyone know the Pope’s phone number? He needs to declare this a miracle.

I really don’t know what happened. The only thing I can think of is that the dishwasher heard I was going to the appliance store to buy it’s successor. It didn’t want to be sent to the scrap heap, so decided to shape up and stop giving me grief. Three run cycles later, all is fine.

I glare at the dishwasher with a suspicious, untrusting and disdainful eye every time I walk past. The dishwasher is going to have to earn back my trust and that will take a while. For now though, all is calm.

Was this a silly exercise?

I spent at least 8 hours working on this thing. At this time in my life, time is very valuable. Should I have blown all this time trying to figure it out?

To give you some more information, the dishwasher cost me $50. I bought it from a neighbor who didn’t want it because he thought the inside had a musty smell.

Anyway, it has lasted for almost 3 years. That is totally worth it. If it blew up tomorrow, that $50 would have been very well spent.

Who knows how much longer it will last? Maybe it will fry its control board tomorrow Maybe it will give me 2 more years of dishwashing bliss.

So, tell me Readers, answer one or all:

I was going to stop there, but I have one more thought. The disposable society that we live in drives me nuts. I can’t stand it when people throw perfectly good things out. In my old ‘hood where I was surrounded by insane people, I’d drive around on trash day and collect stuff to donate to reuse or donate to thrift stores. At the end of summer, the neighbors would throw out their clay pots, plants and all. Just buy new ones next spring. After the holidays, decorations would go in the trash. Just buy new ones next holiday season. Most of our children’s bikes came out of the trash, all in fine working order:

I like to do whatever I can to use the least amount of resources. I wouldn’t have been able to sleep well if I had given up on the dishwasher before I had given it my “all.”

Hit me with your thoughts.

And if you see a screaming man on your next visit to Dishwashers ‘R’ Us, please know that I’ve been through a lot. Tell the cops to have pity.