I started blogging way back on January 1st 2013. I didn’t have any expectations. I just knew that I enjoyed writing and thought that holding myself publicly accountable on my journey to financial independence would be fun. 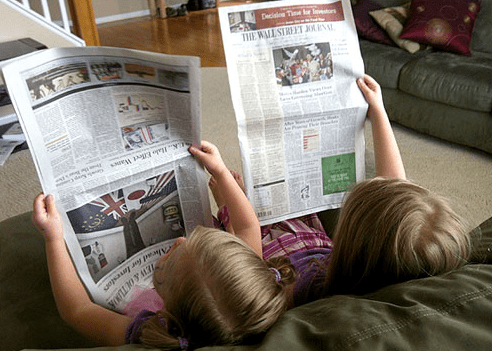 My first big break came about four months later on Budgets are Sexy. My wife wrote about how we bought stock for our children to teach them about investing. The post generated loads of new readers for our site and we wanted to thank J. Money. We knew he’d be at a blogger conference we’d be attending, so we brought a couple six-packs of beer from a local brewery to give him. But there was one problem; I was looking for the wrong person.

I had remembered that J. Money got fired from his job and I assumed he was the guy in the picture from the post: 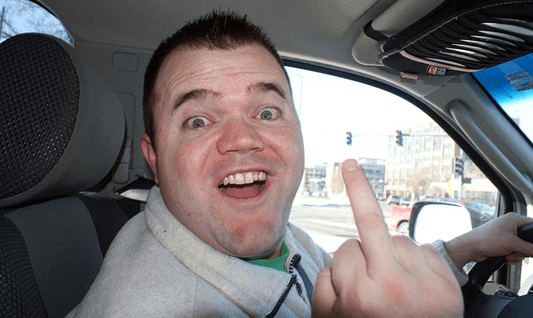 It turns out that he looks nothing like that: 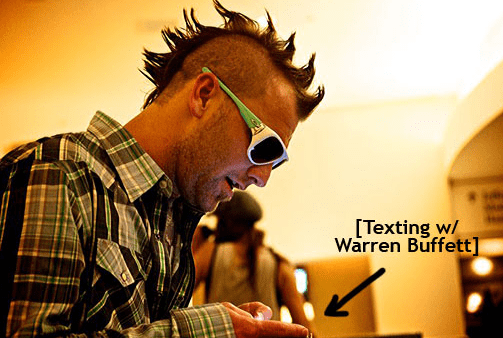 At the conference, I finally figured out that J. Money was the tall, fit guy in the corner with the dangerous hair. To add to the intimidation, he was surrounded by a group of admirers. At some point, I summoned the courage to talk to him. And it was all good. J. Money was a smart, friendly and outgoing guy. Phew.

Doing What I Love

It took a long time for my blogging career to pick up steam. I didn’t have a 100,000 pageview month until my 39th month of blogging. That was OK though since blogging was always a passion project. And like I said, I had no expectations going into it. But then, good things started happening anyway.

Sometime in the fourth year of blogging, a random guy from the internet (Nate from InvestmentZen) asked me if I wanted to write for his site. I nearly lost it:

Holy crap! Someone actually wants me to write for them?

I felt like the luckiest guy in the world. I love to write and now I had my first official gig. This is equivalent to a normal person (I’m a weirdo) getting paid to watch TV. At a blogger conference in 2016, I picked up another job. Life was good, but it was about to get even better.

A couple of months ago, I received an email from J. Money:

This is how I felt inside:

I could hardly believe that the founder of one of the biggest personal finance blogs was asking me if I was interested in writing for his site.

When I pulled my jaw off the floor, I excitedly responded. I told him that I thought writing for him would be incredible.

Being Yourself is Sexy

My career as a blogger has exceeded all of my expectations. I’m thankful each and every day that I get to write. I’m thankful that others enjoy and even sometimes benefit from my words. It’s been great and awesome and remarkable. But there’s one more thing.

I’ve always felt like an awkward human. Sometimes, I have a hard time relating to others. I’ve spent too much of my life pretending to be who I thought others expected.

When I write though, it’s always been real. My writing is me. I’ve always put my silly personality out there for the world to see (this explains the dinosaurs and juvenile humor). My writing career is where it is today because I let who I am shine through. 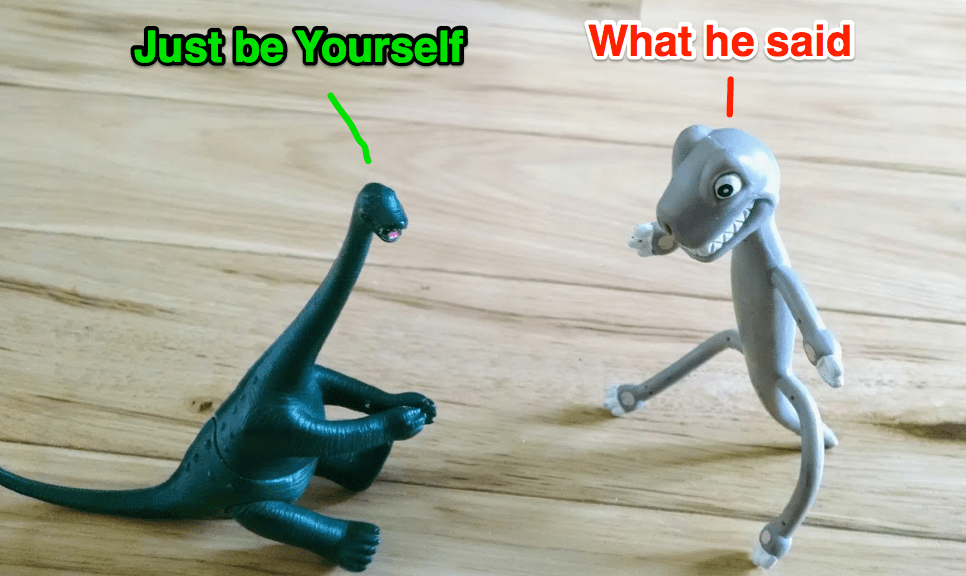 My first post as a Budgets are Sexy columnist is live now.