Everyone knows Jim Collins for his Stock Series. In these excellent posts, Jim shows us how to properly invest. It is no understatement to say that Jim’s teachings have changed the way I invest for the better.

However, Jim is much more than a personal finance blogger. You may not know about Jim’s career in Hollywood, but he’s appeared in over ten films over the course of the past two decades. He took a hiatus from acting to focus on his rock collection, but I’m delighted to announce that Jim will soon be back on the big screen. And folks, this may be his best role ever. Before I tell you about that, let’s review some of his earlier works.

Jim’s breakout performance came in The Blogfather. I get chills down my spine every time I hear him recite that famous line:

I’m going to give you a stock series you can’t refute. 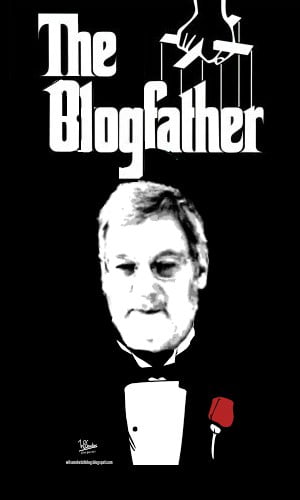 And who could forget when Jim teamed up with JD Roth and Mr. Money Mustache for Goodfellas. My favorite scene was when Collins feigned a melt-down on MMM in the bar lounge: 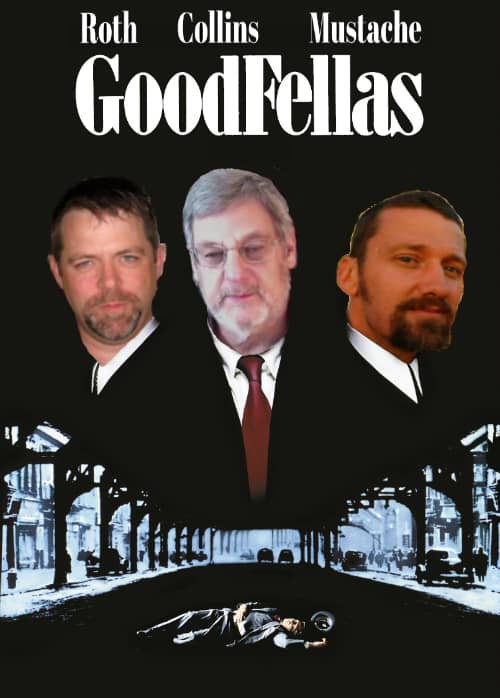 My favorite performance of Jim’s was when he co-starred with Mad Fientist in the edgy FI Club (WOW, what a twist ending, right?!).

The first rule of FI Club is that we have to spread the word about FI Club! 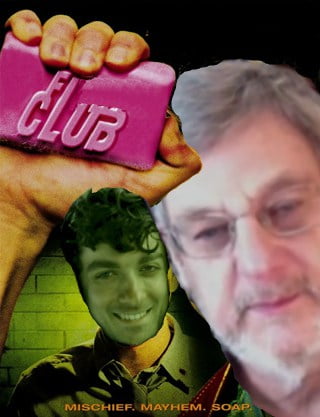 Collins back in Theaters this Fall

If you’ve enjoyed Jim’s work as much as I have, you’re going to be thrilled with the news I have to share with you today. Jim is set to strike box office gold again this fall in his next feature film, The Gambler 2. Today, I have a preview of him rehearsing a scene with Mark Wahlberg from the original (warning, NSFW):

This movie is going to be incredible and the hype is already building. Whispers in Hollywood confirm that Jim’s performance is Oscar worthy. From what I’ve seen, I believe it.

I hope you’ll join me in supporting Jim by seeing The Gambler 2 when it’s released later this year. Watch out for giveaways right here on 1500 Days including: