Confession: I’m not perfectly adjusted and lack creativity. My life could be drastically different right now. And it would be for the worse.

If not for a serendipitous turn, I might still be at my job. The thought of leaving work before 62 or 65 had never crossed my mind before October of 2012. It took a bad day at work and a couple Google searches to lead me to Mr. Money Mustache (MMM) and JD Roth. MMM showed me the numbers and gave me permission to leave my job. JD told a story about growing up in a household where money wasn’t managed well, but he eventually found the good path anyway. I’m not sure when (or if) I would have figured it out without MMM and JD.

I was listening to Mrs. Frugalwoods on the excellent Choose FI podcast. My favorite part was when the Frugalwoods decided to reconfigure their lives and move to the woods of Vermont permanently instead of just spending weekends there:

My husband and I decided in March 2014 that we wanted to pursue something different in life.

We wanted a radically different lifestyle.

Once the decision was made, they didn’t waste a moment or a dollar:

We cancelled our dinner plans for that evening.

Like me, the Frugalwoods decided to pursue FI at a very specific point in their lives. Also similar to my story, they had already laid the groundwork in frugality, so it wasn’t a massive change, just minor tweaks. 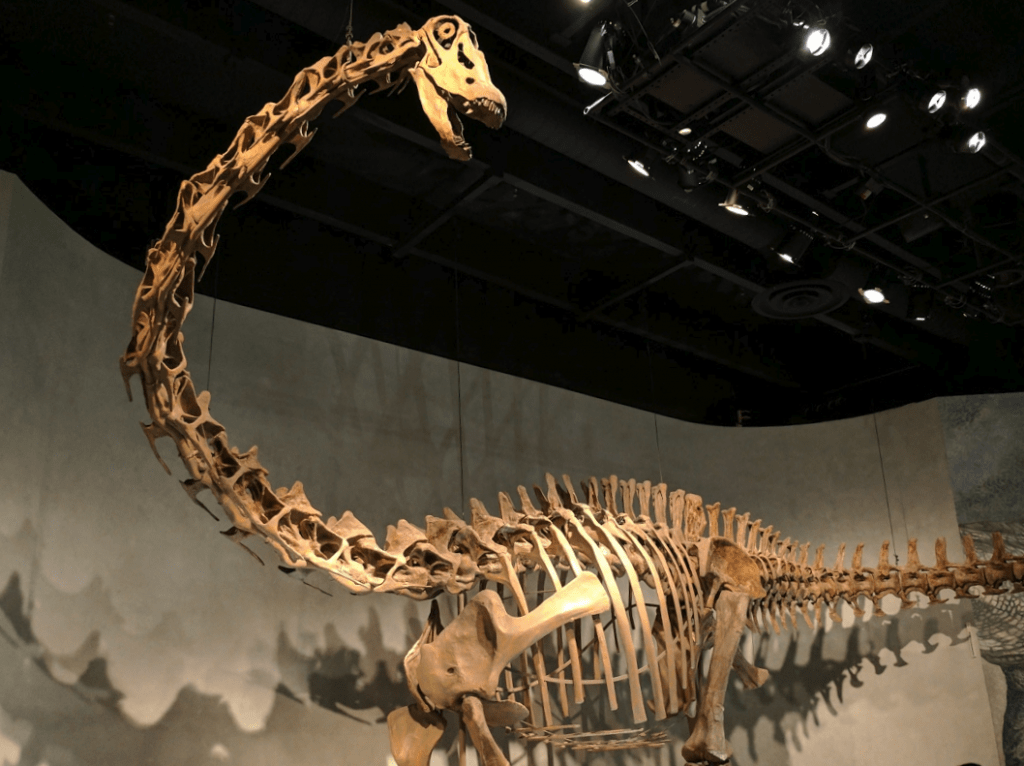 I’d like to know when and how you discovered the FI movement and what you did about it. First, we must get to last week’s question.

How Much would You Bet?

Last week, I asked you how much you’d wager on this:

Designate an amount of money and then flip a coin. If it lands on heads, you lose it all. If it lands on tails, you get 10x the amount. How much would you wager and why?

I’d probably go 5K, because i wouldn’t miss it too much but 50K win would be a decent boost.

I’m not smart enough to calculate the odds of that bet (Mrs. PoP?), but it looks like huge upside with very little downside. 50k? 100k?

With that in mind, a rational person would bet the maximum they could if there were only 1 bet and the goal was to gain the maximum return. However!!! Since I have a solid concept of “enough” my goal would be slightly different:

Now, if there were a series of successive flips, and I lost, I would simply raise my stake by $7k to offset the lost wager from the first round. In a successive series of losing flips, my wager would look like this: 70k, 77k, 84.7K, 93.2K, 102.5K. I could probably go about 6 flips before my net worth is exhausted, so I’d need a hit before that.

I was surprised that most readers were cautious. Like Mr. PoP mentioned, there is so much upside! Then, I read an article from Morgan Housel that explained it:

Most of you are focusing on the loss and not the gain.

And then I considered another scenario:

Anyway, I flipped a quarter which landed with George Washington looking at me. I would have lost. Bummer.

When Did you Discover the FI Movement?

MMM and JD Roth showed me the path to FI. Your turn: