Action may not always bring happiness, but there can is no happiness without action. -Benjamin Disraeli

I had always heard that early retirees lead busy lives, but I didn’t believe it. However, it’s totally true. I left my job on April 13th and I’ve never been busier. It’s only been 2 months, but if feels like 2 years. The job is a tiny dot in the rearview mirror.

I’ve regretted nothing. I thought that I’d miss the big checks and maybe I do, but just a little tiny bit. My freedom feels so much better than those paychecks.

And now that I don’t have a normal job, it seems that the forces of technical recruiters are conspiring harder than ever to get me back into the workforce. About the same time I quit, an old colleague let me know of an opening with his company:

And lately, recruiters are throwing out big dollar amounts in emails. Software developers are in demand. I received this last week:

Information Technology was a wonderful career. I love to code and I still do it, but I have no interest in a 40 hour workweek ever again.

But this post isn’t about working to live, it’s about living to work.

I visited Jim Collins/ Wealthy Accountant, and the PoPs.  Then, I saw Jim Collins again when I  bought a car in his neck of the Wisconsin woods:

As soon as the kids were out of school, we went up to Minnesota, Michigan and Wisconsin.

Next month, we head out on a mega-trip to Maine, Vermont, New York City and Scotland. I hope to see some of you in NYC and elsewhere. 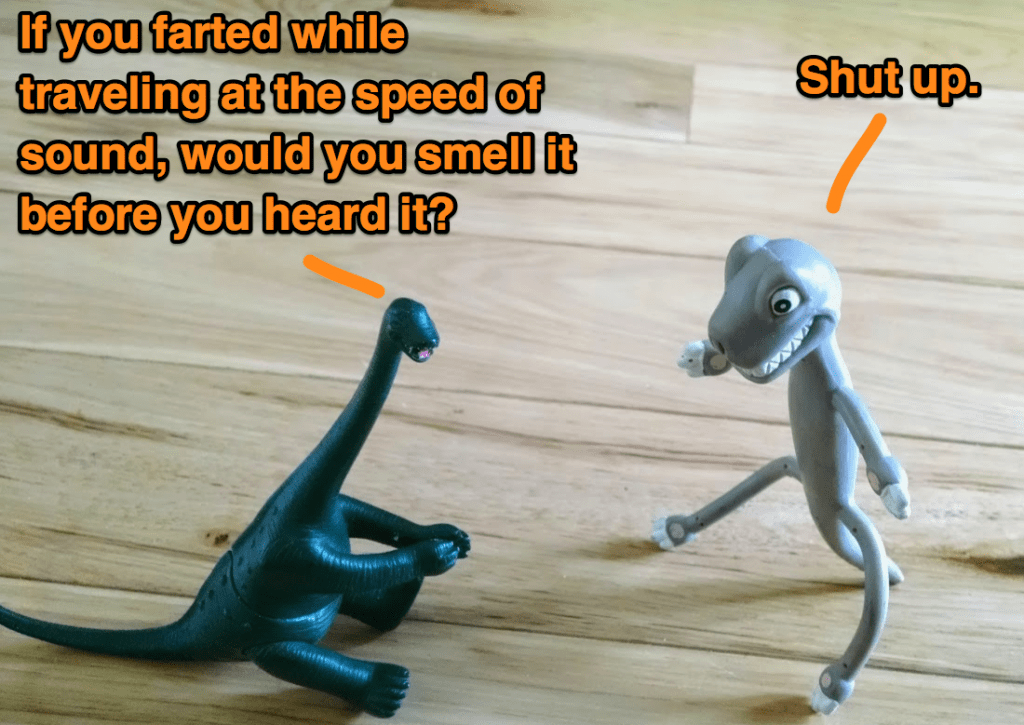 However, there is one site where I’ve always thought that I would be a good fit. A couple of readers have even mentioned that this other blog and mine are their favorites.

Anyway, the owner of Other Blog recently asked me if I’d be interested in collaborating with him. My first thought was:

Why yes, I would.

No, that’s not me. This is better:

When do we start?

***Continued with shouts of joy sprinkled with more happy expletives.***

So next month, this new thing starts. Sorry to be all secretive, but I don’t want to let the blog out the bag.

At the busiest time in my life, I’ve just signed on for something that will make me even busier. And it feels great. Watching TV is mindless. Downtime is for the infirm. Sitting still is boring.

When I’m 90, I want to feel like I pushed myself hard all the way through. Before that:

I want to see the world.

I want to help folks with my writing and time.

I want to help the world with my money.

Normal isn’t for fun and isn’t me.

Busy is good and busy is me.

What is the point of holding back in life?