Yesterday, I mentioned that I’m trying to figure out how to give back. I was a little stumped, but then stumbled into a Twitter chat with Olivia from Birds of a FIRE. She had a suggestion for me which turned into this guest post. But first, a little more about Olivia.

She’s 25 and currently resides in New York City. When she becomes financially independent, she hopes to start a YouTube channel that chronicles her world travels and stuffing her face with delicious food (her words, not mine). In other words, she wants to start a channel like Strictly Dumpling. No, she’s not kidding!

She currently blogs about financial independence, hacking luxury for free (travel hacking, Yelp Elite, etc), side hustles, and is quite obsessed with arbitrage.

In trying to give back to the PF community, she created a 20,000+ word 3 week course on financial independence and personal finance. It’s free here with the spreadsheet that she used to trim her expenses one category at a time.

Take it away Olivia!

In mid-December of 2017, I was moving all the stuff out of my apartment with my boyfriend (FireBear) in an effort to save money. I was only outside for about 20 cumulative minutes, but it was so cold that my face and hands hurt, and I was getting a pounding headache. Not the best choice of event to save money at the time. I complained a ton and was in a pretty bad mood.

We drove past a homeless person in Midtown, and I was overcome with a sense of sadness. If I was having such a terrible time with just 20 minutes of being outside, this guy must have absolutely had no choice to be panhandling for money. I fished $20 out of my pocket, rolled down the window to hand him the money, and wished him a Merry Christmas. That scene has stayed with me ever since.

Because I don’t think I helped him. Not really. This quote has stuck with me ever since that night:

I wish I could’ve helped him more; worked with him to get him a better resume, maybe given him mock interviews, found him a job somewhere, or just even driven him to a homeless shelter. But I know that’s somewhat wishful thinking. I know poverty and homelessness can’t be solved just like that.

But at the same time, I didn’t want to just give money anymore. I wanted to give my time to better someone’s life in the long term. Because if I can help one person permanently each year, I’d make a big difference. And if even one percent of the population starts to think like that, it would change the world.

A few weeks later I was at a friend’s apartment for a New Year’s celebration.

New Year’s Eve is a time where you want to change your life and make it better. Do better for the world.  About an hour before the clock struck midnight, I was talking with a friend who had worked in the non-profit world for nearly a decade, and I asked her if there were any skills-based volunteering groups.

I wanted to give something back, but I wanted it to be skill-based because I had heard most non-profits use volunteers for simple tasks. I felt it would be more optimal and efficient to use volunteers for their specialized skills. Joyce told me to check out Catchafire*.

It’s a website that matches you based on skill. All projects are conducted remotely. There are a lot of phone consultations for organizations who are trying to start something new and different long-term projects.

If you’re looking to give back full-time in a non-profit, I’d argue that you should be selfish first and give to yourself first. Make sure your student loans and other debt are paid off, and that you have enough to sustain yourself. Because you won’t be helping anyone if you’re not in great financial shape first. If you’re in your 20s and 30s and hustle hard, you should be able to retire in less than a decade. Once you’re FIRE, you can volunteer full-time should you wish.

Why Skills Based Matching is So Important

Do you really want the one programmer who volunteers with a soup kitchen to be serving food? I’d want that one person to fix my website, automate my tasks, etc.

What about the media expert? I’d want that person to use their connections so that my soup kitchen could get more food and exposure. Perhaps a corporation would see it on the news and:

The more skilled you get, and the rarer your skill, the more impact you can make donating your time instead of money.

If you’re a doctor, donating a few hours to a free clinic each week for those who can’t afford a co-pay or deductible is worth more than any dollar amount you could donate. If you’re a lawyer, practicing pro-bono for low-income households is the same concept. If you’re any kind of professional or contractor, all the above apply. Your skills are worth more than your dollars in some cases. 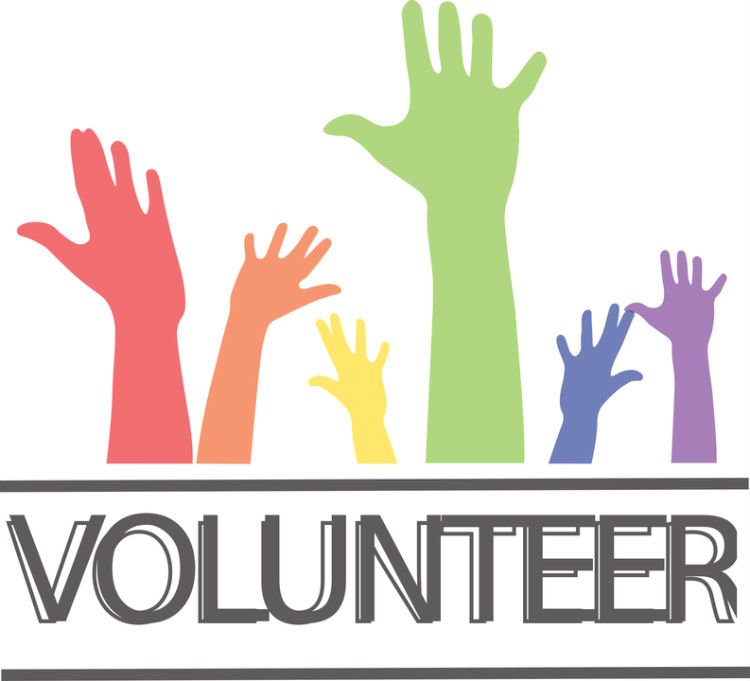 Has Skill Based Volunteering (SBV) Been Done Before?

After hearing about the ACA website debacle, where devs and programmers from the big 4 in tech volunteered their time for free to fix the Obamacare website, I thought that the best way to volunteer should be based on skills if you really want to make a scalable difference. That’s the kind of difference that will last if you move on to a different project.

Talking to Joyce, it did seem there was a desperate need for coders, spreadsheet’ers, and operational consultants to come into non-profits. That’s not all though! Maybe a non-profit needs:

I’m sure whomever you are, you have an incredible skill and you can use it to help someone. Sometimes, giving away your skilled time is better than donating a few bucks here and there.

There are tons of skilled needs for non-profits, and it might also be a good way for some people to get into freelance work. You can offer your skills for free and when you produce results, corporate clients might come knocking at your door.

Donate Your Skills Even Before You FIRE

For those of us who aren’t FIRE yet, it’s a good way to give back while still saving towards freedom. If you have giant student loans, it might be a better idea to give away your skilled labor rather than donating money towards charity.

I’m volunteering at a local library to teach standardized testing, something that will have a long-term impact.

If you’re a big blogger like Carl, just lending a non-profit credibility by tweeting about it and featuring the charity on your blog might be a great way to give the non-profit exposure and give back :). See? Sometimes, free things are better. I’m sure CatchaFire will get a small traffic bump from this post.

Or maybe Carl can become a team leader at Habitat for Humanity? All his carpentry and building skills have me quite amazed.

Not everything has to be a monetary donation. Sometimes the skills you bring to the table are more valuable than dollars.

I’d encourage you to check out CatchaFire or simply google “skills-based volunteering” if you are looking for a way to give back or look around your community for non-profits that need your amazing skills. I’m quite sure you have some :).

*I do not work for CatchaFire or have any relationship with them. I just think it’s a cool website and skills-based volunteering is an awesome concept.