I’m training for a half marathon on 3/31. Running is not my strength. I’m a bad, bad runner. But pushing comfort zones is how we get better in life, so I persist.

Every Friday, I publish an update on my training. This is the final update (#12).

Holy crap, the half marathon is tomorrow. Before I told you how I wrapped up my training, I’ll show you what I did in Portland this week.

I like Portland a lot. The people are friendly and the city is big enough to be interesting.

On Tuesday, we went to the Oregon Museum of Science and Industry where we learned about robots: 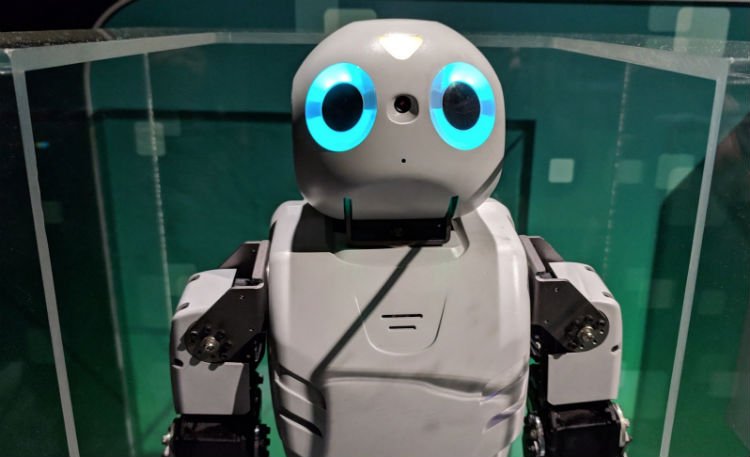 We also went to Blue Star Donuts which is AMAZING: 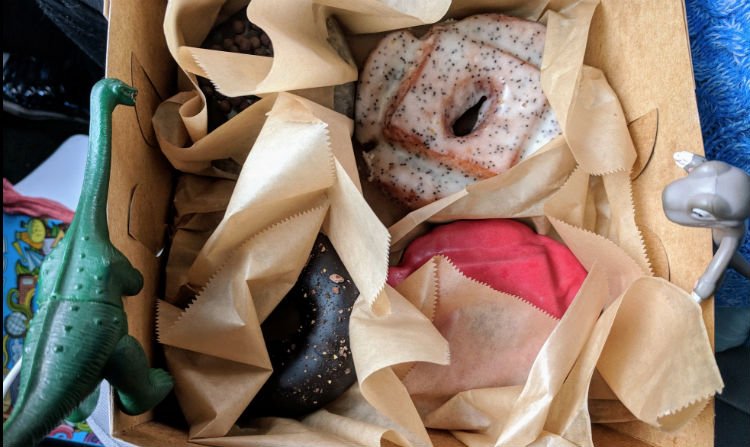 After careful scientific research which involved eating many donuts, I have come to the conclusion that Blue Star is better than Voodoo. It was close though and I’ll have to do follow-up studies to confirm my results.

On Wednesday, we went to a waterpark with a 747 on the roof: 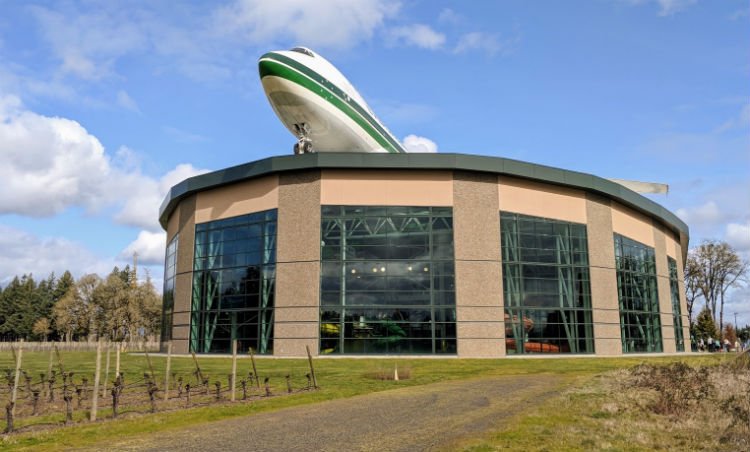 On Thursday, we went to see Mt. St. Helens: 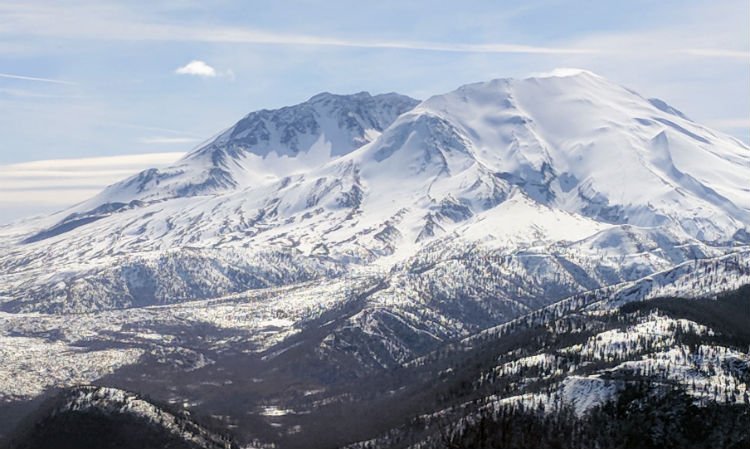 Later that day, the dinosaurs terrorized Portlandia at the world’s smallest park: 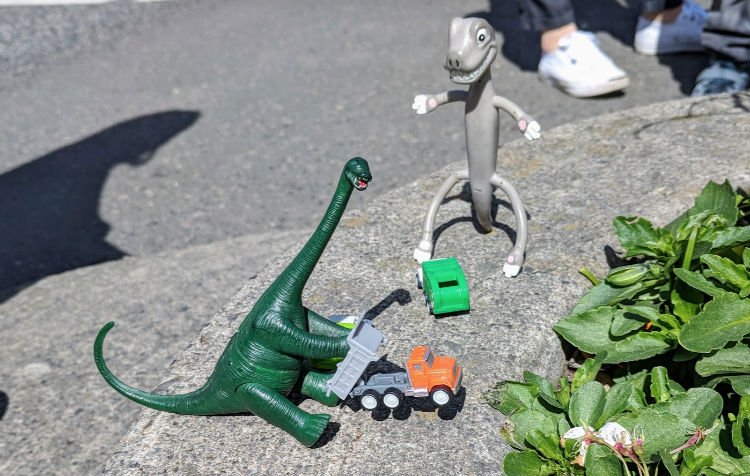 This morning, we went to Screen Door which may be the best breakfast place in the world: 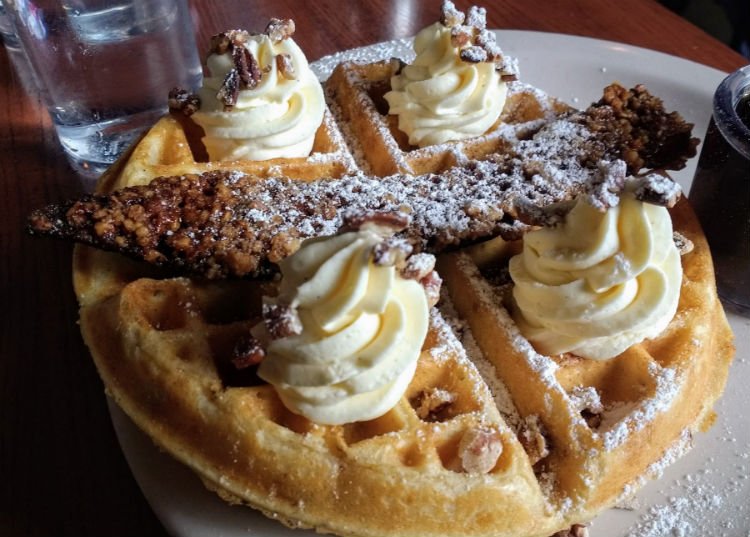 Of course, I ate the above because I need the calories for the race tomorrow. That’s what I tell myself anyway…

I’m feeling good about my running, even though I failed at some of my goals:

Weight below 150 (FAIL: Actual weight: 155): I lost a lot of weight recently, but it was before I started the half-marathon training. I found it much easier to lose weight when I was walking fast. I think it’s because walking put me in the fat-burning zone and running put me out of it. More here: https://www.verywellfit.com/are-you-walking-in-the-fat-burning-zone-3436869

Resting heart rate below 60 (FAIL: 61 was my lowest): This is a worthy goal and I’ll continue to work on getting into the 50s. A low heart rate means that you have a strong heart.

Run 150 miles (SUCCESS: 163 miles): Running got easier for me, but not until the very end of my training. I would have been better off with 4 months of training instead of 3.

Run at least 3 miles for every beer consumed(SUCCESS: 3.02 miles per beer): Drinking less is more. I plan to cut back further in the months to come.

Run the half-marathon in under 2 hours (To Be Determined): I run the race tomorrow and have no idea what my time will. Up until recently, I felt like this goal was silly. However, I’ve been running better lately. Update in a couple weeks…

And this week, I ran a grand total of 0 miles. I had two runs planned, but time got away from me. Maybe it was better this way since my leg pain finally disappeared this morning (Friday).

This is my last half-marathon training update. Next Friday, I’ll tell you how I did and what my new fitness goal is.