I’m training for a half-marathon on 3/31. Running is not my strength. I’m quite horrible at it. But, pushing comfort zones is how we get better in life, so I persist.

Every Friday, I’ll post an update on my training. This is Update #6.

On 2/7 (Wednesday), I ran the longest I’ve ever run, 7.5 miles. That was great! Except when it wasn’t. My legs were tired and sore immediately after the run.

On Thursday, they still hurt.

I was going to run on Friday, but they still hurt.

On Saturday, there was a little pain in the morning, but I decided to go to the track anyway. One lap into it, the pain kicked up again. And it wasn’t just muscle pain; there was something strange going on in the interior of my left knee. That scared me, so I jumped on the recumbent bike for 90 minutes instead which was pain-free.

On Monday, I finally felt better, so I went to the gym and cranked out 4.5 miles including some sprints. Although the run was pain-free and the sprints felt really good, I had missed a day which I’m not happy about.

No Sleep Till Portland

I’m not healing because of lack of sleep. My issue is that I wake up early no matter what time I go to bed. Like 5am early. And I haven’t been getting my ass in bed at a healthy hour, so I’m paying the price: 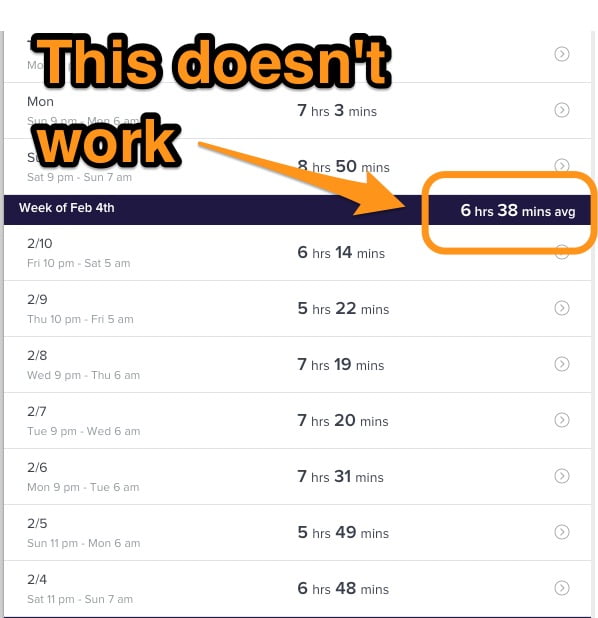 I need to get some sleep before Portland or else I’m going to suffer.

And this reminds me of a song. I’m running the half-marathon with entrepreneur, author and musician; Mr. WoW: 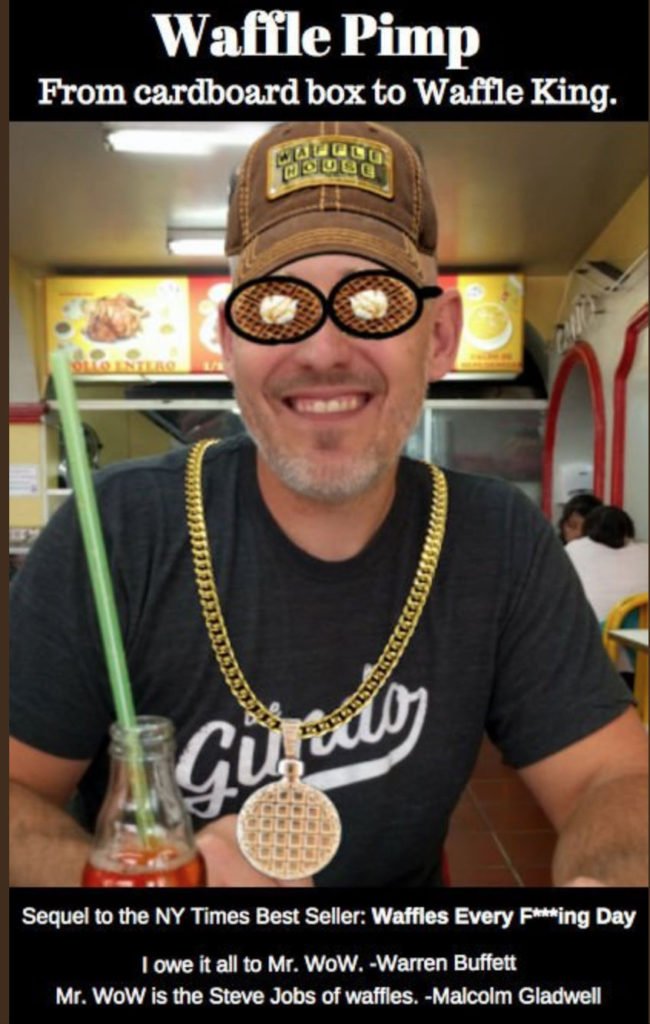 Mr. WoW was a founding member of the Waffle Boys and one of their hit songs was No Sleep Till Portland (Portland is where we’re running the half-marathon):

No sleep till,
PORTLAND!

Feet on the track
Never-ever gonna slack
Legs running faster than a cheetah on the attack.

My races ain’t a job
It’s a damn good time
City to city, it ain’t a crime.

On location
Running around the nation
WoWs always gonna be on vacation.

Itchy running legs
But a pace to race
I do what I do best
Because I’m willing and able.

I heard a rumor that the Waffle Boys may reunite to play a show in Portland after the race. I can’t wait! And if you can’t get to Portland, hear Mr. and Mrs. WoW on the BiggerPockets Money podcast.

Greece: I’m speaking at the Chautauqua in October. Mrs. 1500 will be in attendance as well. I hope it’s not hot there.

In any case, we’d love to chat with you about real-estate, dinosaurs, the never-ending pursuit of happiness and beer. Learn more here. 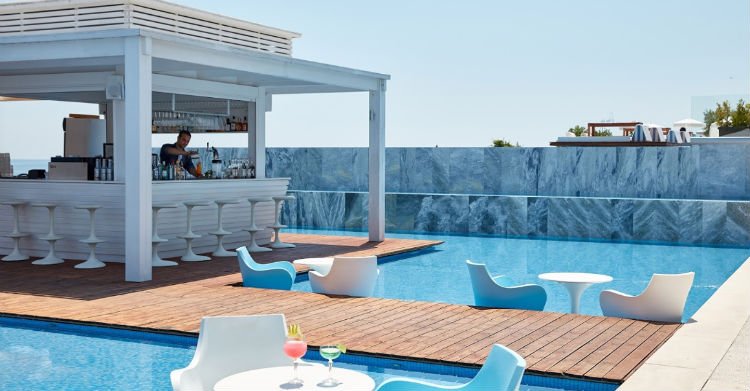