I plan waaaaay to much. It has been worse than usual lately. We’re behind on our home remodeling permit, so need to get it wrapped up. We really are close now. Check out some of the cool stuff we’ve been finishing up:

I like to be busy, but the issue is that when something goes wrong, it really throws a wrench into the gears.

We’ve owned this house for less than 3 years, but there has been no shortage of stuff breaking:

Anyway, we already had a packed week planned when the dishwasher stopped draining. We manually emptied the water before pulling the damn thing out again. I put it up on stools to work on it: 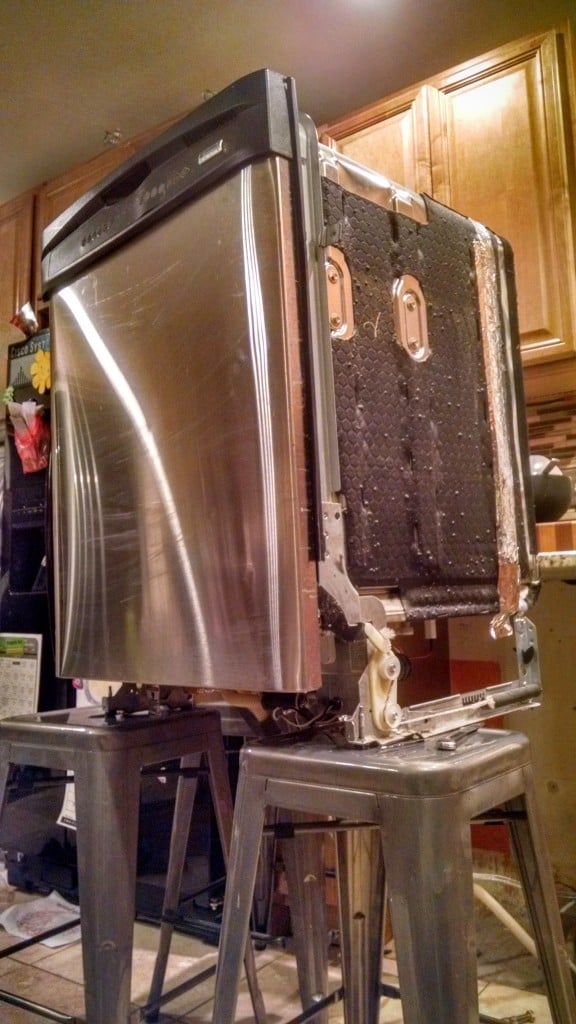 I took all of the plumbing apart, but could find no clogs. Finally, we discovered a penny in the drain line. From the look of it, it had been there for years. It must have shifted positions to clog the hose. I cursed at it with great enthusiasm before tossing it aside. That was the easy part.

The first problem was finding replacement clamps. I had to cut some of the original clamps off and finding replacements took me on a wild goose chase to four stores. Note that this kind of clamp doesn’t work because they are all 1/2″ wide (I need 3/8″ or less): 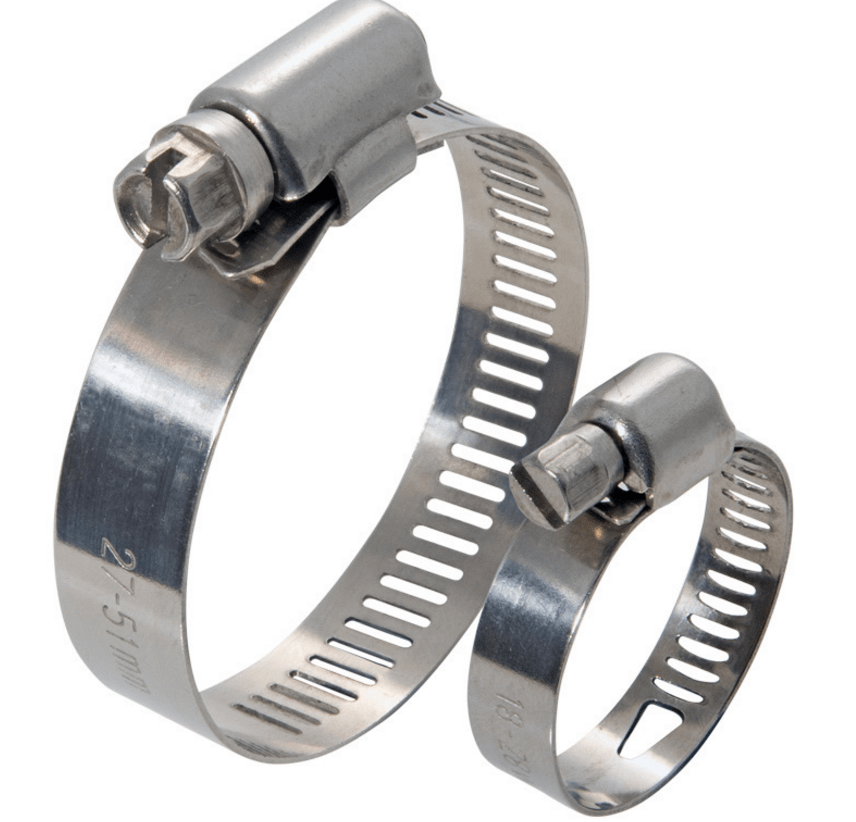 I put it all back together, but when I fired it up, I noticed a leak from below. Water was dripping from one of the connections: 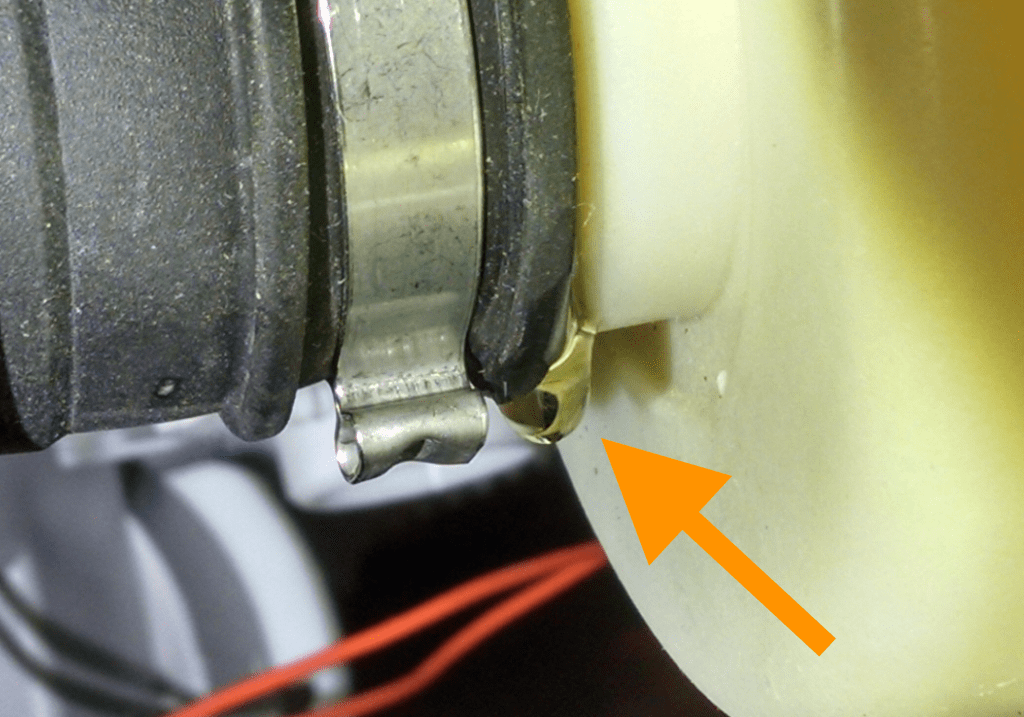 I unleashed more profanity and stomped around for a bit. After I calmed down, I replaced the clamp. Surely, I just put it on wrong somehow. Nope. The new clamp leaked too.

I dug deep for more bad words. I called the dishwasher’s mother a filthy, dirty whore. I threatened to send it to the scrap heap. The dishwasher mocked me the whole time by continuing to drip.

I called a plumber friend who had no idea what to do. I then called a random appliance repairman that I found on the Internet who advised me to try a different kind of clamp. I had already tried to acquire the one he was talking about, but no one stocks it locally. He is going to see if he can get it from his plumbing supply shop. He also mentioned some type of sealant. Hopefully, he gets back to me tomorrow.

So that is my story, I’ll be back after I defeat the dishwasher. Or throw it into the creek. Or load it with gunpowder and… well never mind that either…

In the scope of events on the planet, this is nothing. People go hungry and children get tumors. Life is good. Hell, life is great, just busy.

In the meantime, let me know if you have any ideas on how to fix this dirty old bastard.