That is the worst title ever in the history of blogging. 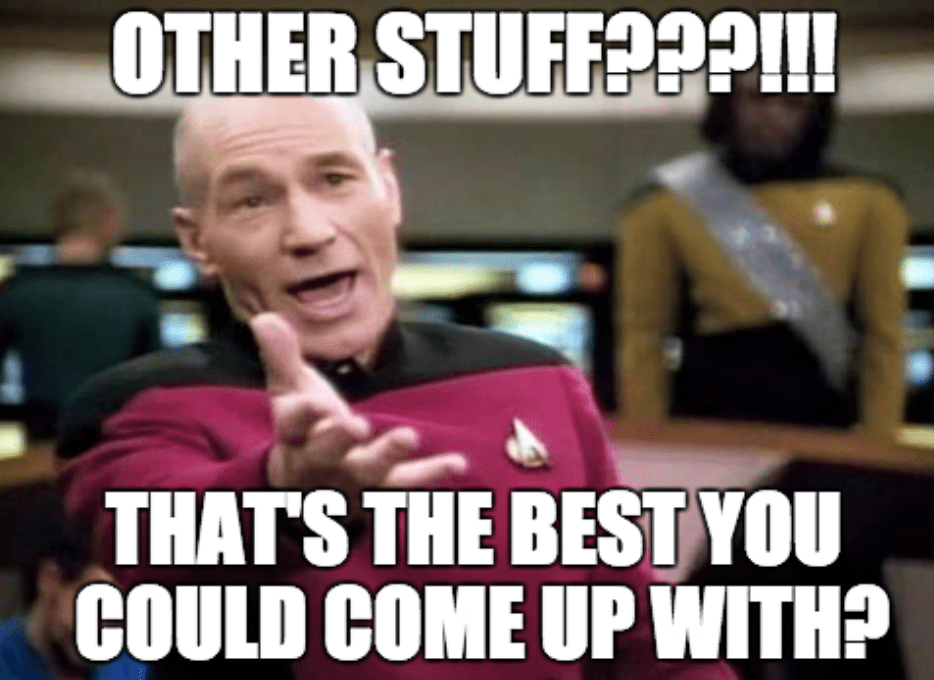 Anyway, I thought that I’d fill you in on some of my other appearances around the web.

I don’t discuss it very much, but I used to pick stocks. I still hold most of them. And, I’ve done really well. This year, I’m beating the S&P 500 by 10% in my stock trading account. The green line represents me:

As an experiment (more on that later), I opened an account with Motif and created my own mini-portfolio. This experiment is young, but I’m killing it there too: 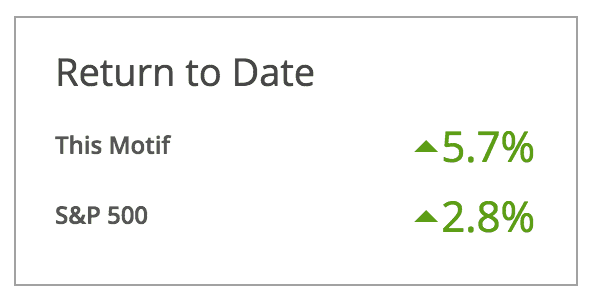 Despite my success, I’m an indexer now. Why would I change? The reason is simple and timeless; I think that I’ll make more money over the long term as an index investor. Read why over at InvestmentZen.

In case you missed it, the Mrs. and I interviewed the Mad Fientist for his own Financial Independence Podcast. 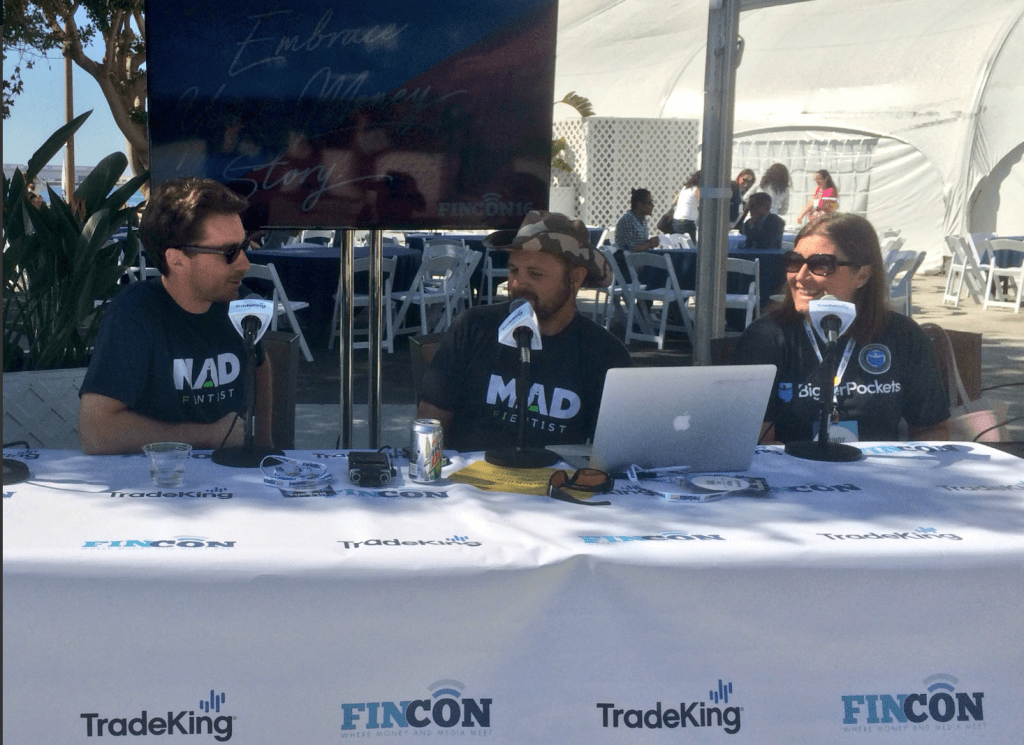 In the interview we discussed:

Not really. However, I am on a blog that is based in South Africa. My friend and TEDx speaker Angela, featured me in her Spotlight On series. In the interview, you’ll learn about why we downsized homes, but 40 months later, are still decluttering.

Except when it comes to blog titles.