It’s time to take a look back at June. First, I must tell you about the last piece of the FI puzzle which recently fell into place, just like this scene in Tetris:

I like to talk all high and mighty about how quitting my job will be a time to do all kinds of wonderful things; read, exercise, spend more time with the kids, volunteer, blah, blah, blah. While all of that is true, it won’t be all books and hikes. There is one activity that I’ve never mentioned, but I look greatly forward to.

I’m not one of those dudes who gets crazy into computer gaming. I haven’t played any kind of video or computer game since my teens. However, I have fond memories of my original Nintendo. I spent too much time on summer breaks playing Super Mario Brothers, Metroid and the Legend of Zelda. One of the things I want to do in retirement was play these games again. There are emulators and you can even buy old systems on eBay, but those options all seem like a lot of work for a potentially subpar experience.

Anyway, a couple weeks ago, I was doing my morning business (yes, pooping) when: BOOM! This popped up in my news feed: 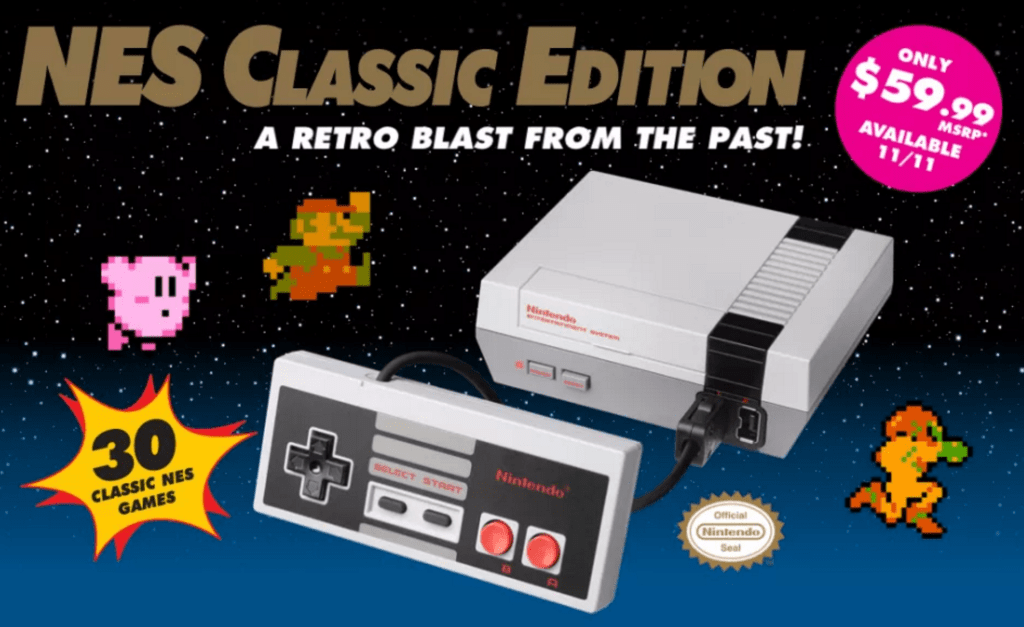 For only $60, I can buy an official Nintendo machine with most of the games that I loved. Woot!

I have cleared my last retirement hurdle.

June was loaded with excitement: Trump! Brexit! By the end of the month, the markets had mostly righted themselves and my portfolio have recovered. I started the month at $1,120,445 and ended about $10,000 higher at $1,131,764. This is a new end-of-month high:

This blog is about a lot of different things, but at the core is my journey to Financial Independence. I’ve been working nonstop since I was 14. I’m 42 now, so I’ve been working for 28 years straight without ever having much more than a week off. No sabbaticals. No three week excursions to Europe. Not even two weeks off in a row. Work, work, work. For two-thirds of my life.

However, I don’t regret it. I’ve had a good career and worked with great people, especially at my current job. I’ve been there since 2002 when I signed a contract for two years. Somehow, it turned into 14. While it has been amazingly stressful at times, the project has been a large success. It’s a wonderful feeling to build something that thousands of people use every day. And then there are the co-workers.

I try to keep everything work related at an arm’s length, but I consider some of the people I work with to be friends and good ones at that. I haven’t built my social life around these people, but I go out of my way to see them whenever the opportunity presents itself. The last thing I’d ever want to do is leave without turning my duties over to someone else in a manner that facilitates nothing but a smooth transition. There is no way I could leave with just a two week notice. However, it would be a bit weird telling people that I’m leaving in five months. My compromise is to lay some groundwork.

I’ve been dropping some hints about future plans that may not include work. My boss was too smart not to catch on. Last week, we had a discussion where he asked me if I’d be willing to stay on in a limited capacity for… wait for it… One. More. Year. It would be no more than 20 hours per week and my current duties would be significantly reduced. It is tempting. Under this arrangement, I’d work Tuesday through Thursday. Three days on, four days off. I’ve given it a lot of thought, but it’s too early to commit to anything. I like my options.

***This is an affiliate link. If you sign up, the blog (me) makes some cold, hard cash. Personal Capital is a totally free and awesome way to keep watch over your investments. It’s worth it for the fee analyzer alone. I would never recommend anything that I don’t personally use and completely believe in, so give it a try. If you’ve already signed up through the link, please know that you are a fine person of above-average intelligence. 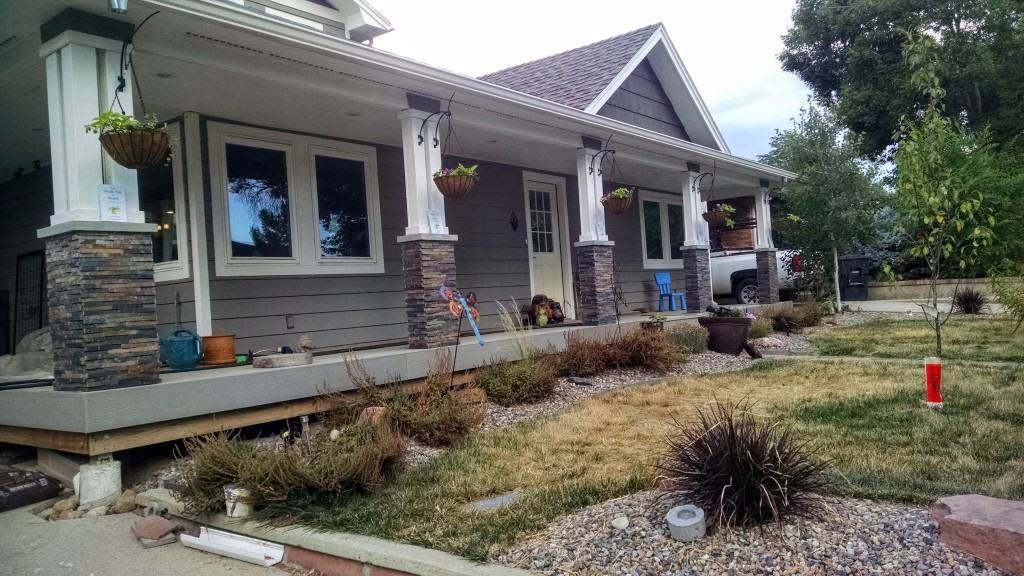