There are loads of great things about being financially independent (FI). I think I’m a better, more honest person. Consider the following: 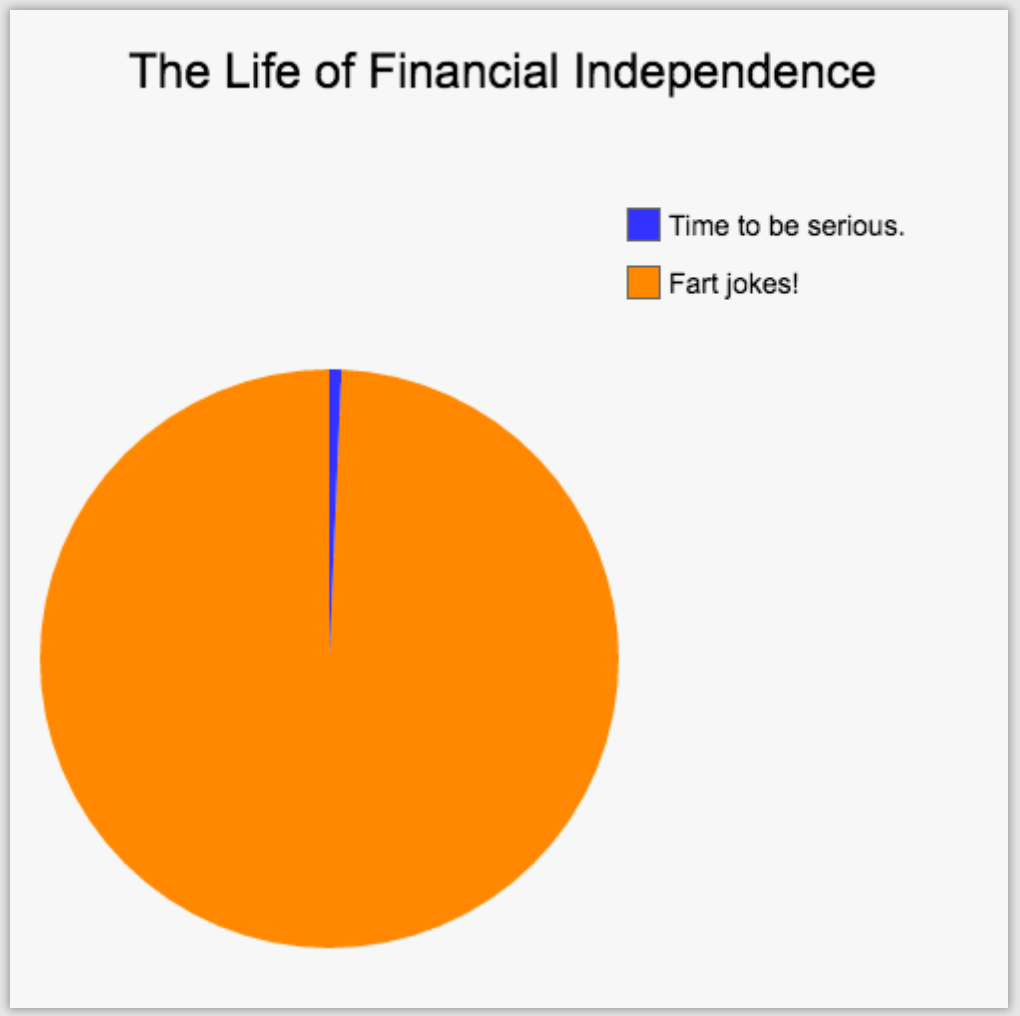 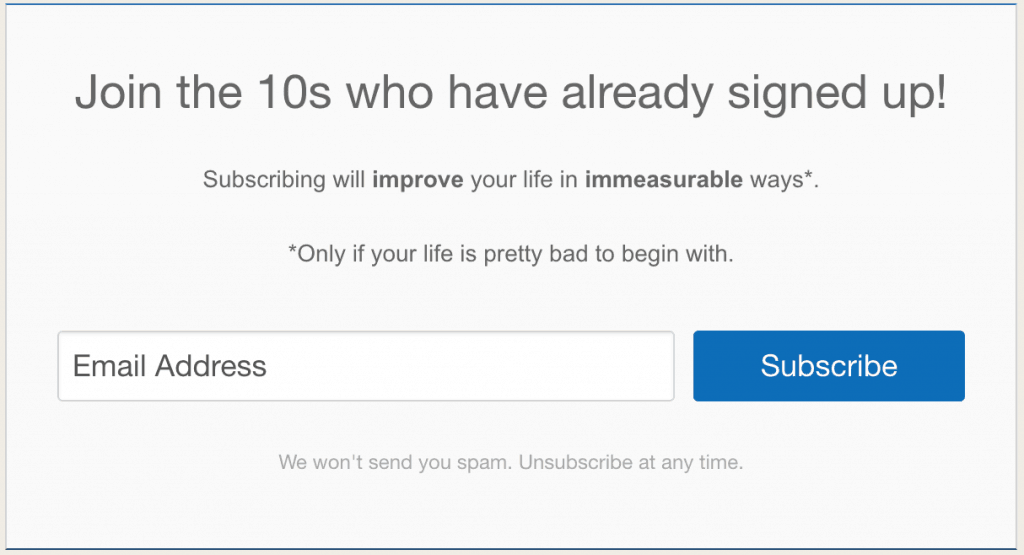 I have a better chance of joining the DDCC some day if one or more of the following happens:

Now I cross my fingers and hope that PoF, in a lapse of judgement clouded by laughing gas and beer, sends me the money. Or maybe not. PoF caught wind of my scheme and replied with this:

My P90x routines were P90meh. The fire just wasn’t there. I recently started mixing the routines up with kettle bells to break up the monotony. The good news is that my gut continues its downward trajectory, although my weight loss decelerated:

Not many changes in the body though:

I vowed last month to cut down on beer. It didn’t work out so well. My February consumption was identical to January. I’ll try harder in March.

We’ve recently started tracking our spending. I’m not thrilled that we plowed through $2442.36 in February. The items that disturbed me most were Food (grocery store) and Food out (restaurants). The Beer category looks disturbing, but most of the spending was on birthday gifts: 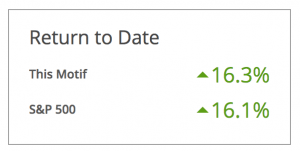 I started an experiment to convince myself not to pick stocks. I picked a basket of my favorite companies and threw $10,000 at it. The goal here is to lose to the S&P 500 so I no longer want to pick stocks. Unfortunately, I’m winning, so the experiment isn’t going well. Or maybe it is. I don’t know.

Finally, we moved another $100,000 out of the markets and into real estate. We funded a hard money loan to bring our real estate investments up to $245,000 (one other hard money loan of $95,000 and a private equity investment of $50,000). More on this when I write about my portfolio in a couple weeks.

*My goal isn’t to have $1,120,000 at the end of 1500 days, but at any time before the day count was up. Why? It all goes back to the 4% Rule. Remember that our little friend, Mr. 4%, is nothing more than the most conservative safe withdrawal rate. So, if I were to quit my job now, I could spend about $48,000 in my first year of retirement. I’d stick very close to that number too because market valuations are ambitious. Let’s say that Mr. Market caught a cold tomorrow and my portfolio dropped down to $800,000. No big deal. This would mean I’d be safer stretching my spending a little north of 4%. 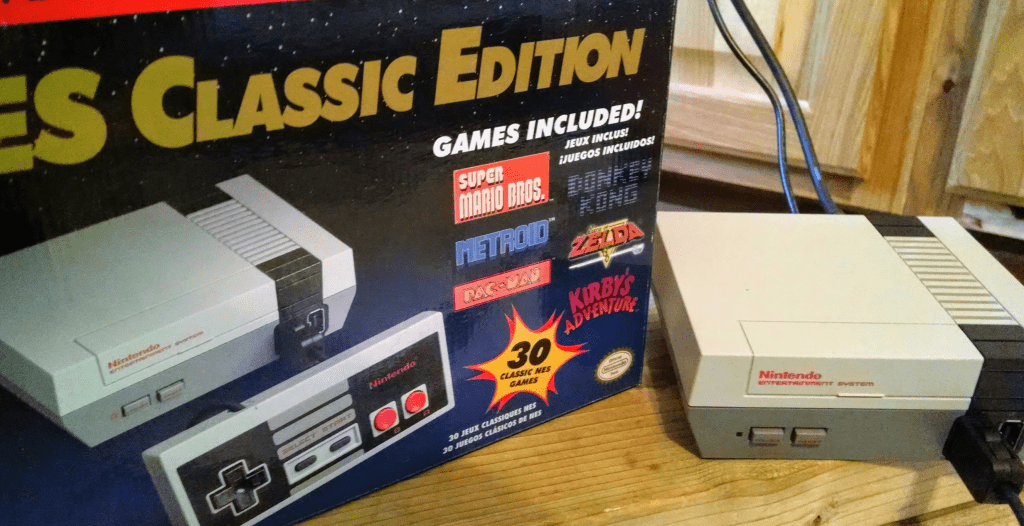