Justin from Root of Good recently pointed out he and I are in a death match to reach the $2,000,000 mark:

Man, you edged me out on the net worth front by a tiny fraction of a million. I bet we’ll both cross the $2,000,000 threshold in the same month though! Will it be in a few months or will it be in several years after the next crash? Don’t you wish we could know that now!

What? He didn’t utter the phrase death match? And he inferred nothing about competition? Of course not. I made that all up because I am competitive. At the gym, this ridiculous thought has gone through my head: 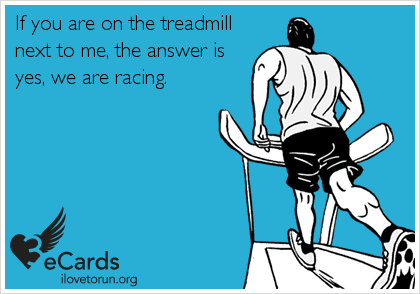 And if I’m honest, this one too: 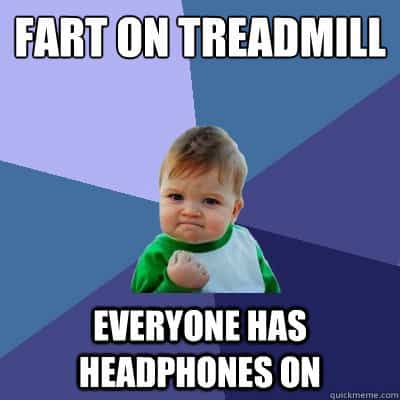 Really though, I’d like nothing better than for Justin and me to cross the finish line together. Here is how it goes down in my mind’s eye:

Justin and I are running to the finish line together in slow motion. We’re both wearing running outfits like Richard Simmons except without the pink or sparkles. Chariots of Fire is playing. We are both a sweaty mess.

The crowd goes wild as we break the tape together. Justin and I turn to look at each other with big smiles. We high-five like drunken frat-boys before we embrace in a hug. Again, don’t think of Richard Simmons. It’s a manly hug.

The scene fades away…

Try to purge that imagery from your head.

On with the Performance Update.

I’m on the home stretch of my weight loss battle with Mr. WoW. I still have a lot of ground to make up, but I’m not giving up: 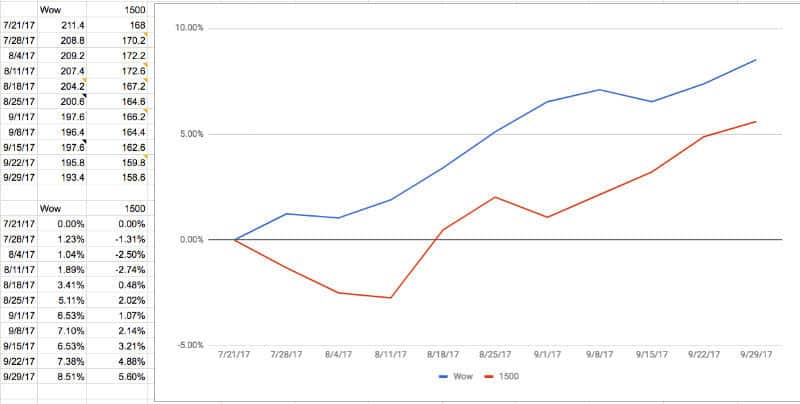 The good news is that I’m making progress. The belly is melting away: 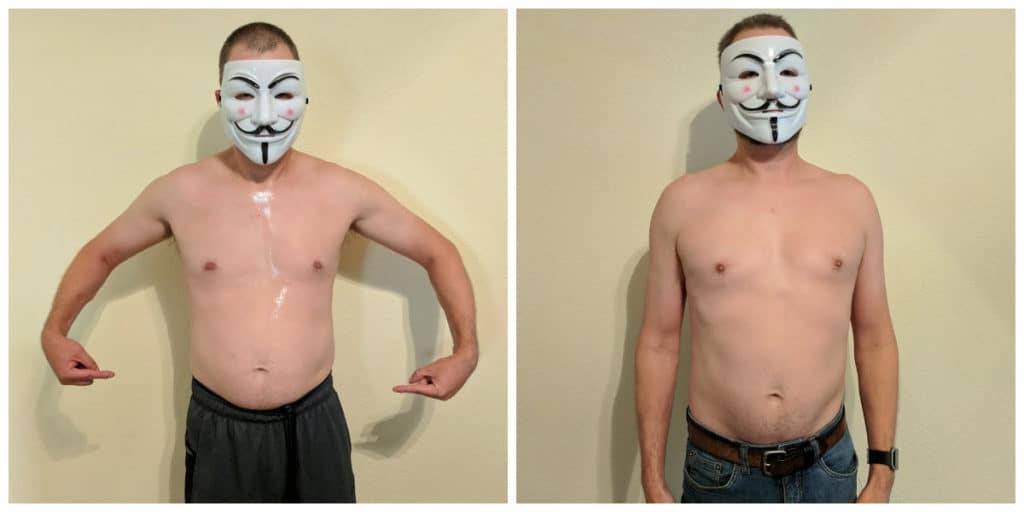 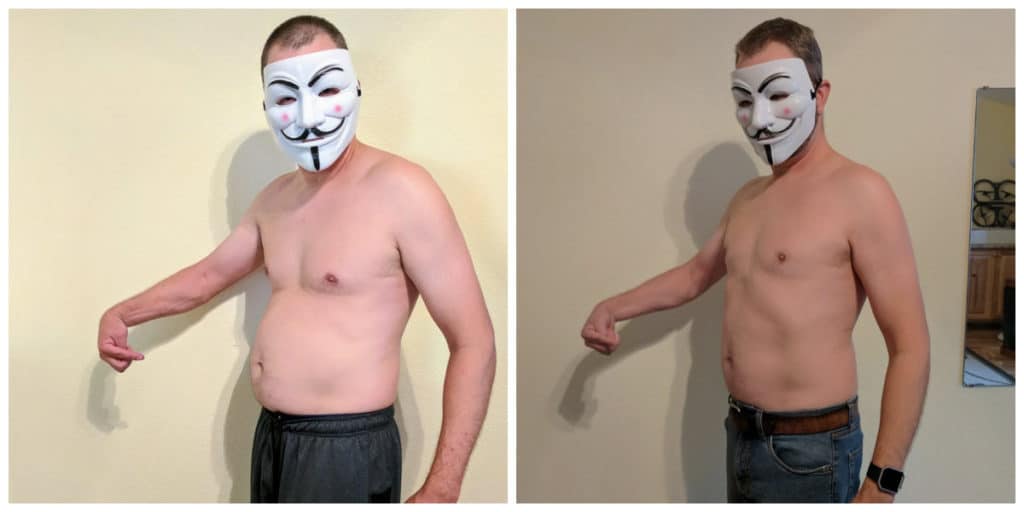 And if I don’t make my goal, I’m hiring Justin Simmons to be my personal trainer: 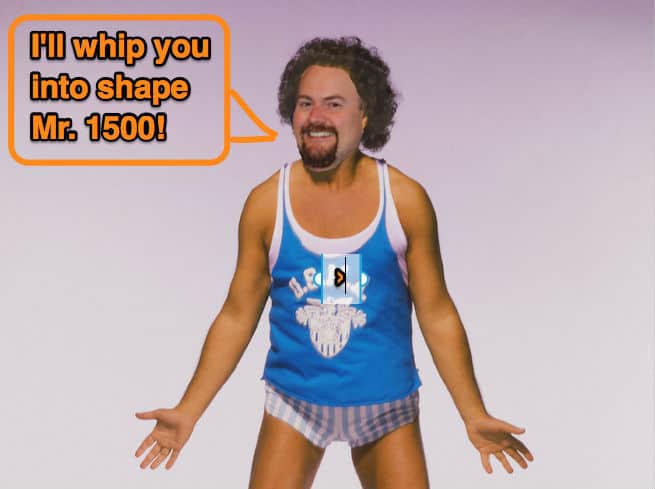