Ask the Readers takes a break for a couple of weeks while I’m on my trip. Instead, I’ll regale you with tales from the road. In this week’s edition (2/3), I tell you about my long strange trip with the Physician on FIRE.

The Physician on FIRE (PoF) is an elusive and enigmatic character. No one really knows what he looks like, who he is, or even if he is a he. I wanted to find out more, but didn’t know where to start.

A couple of months ago, I hired a private investigator to hunt down PoF. Although the PI spent months on the trail, the biggest clue he uncovered was this: 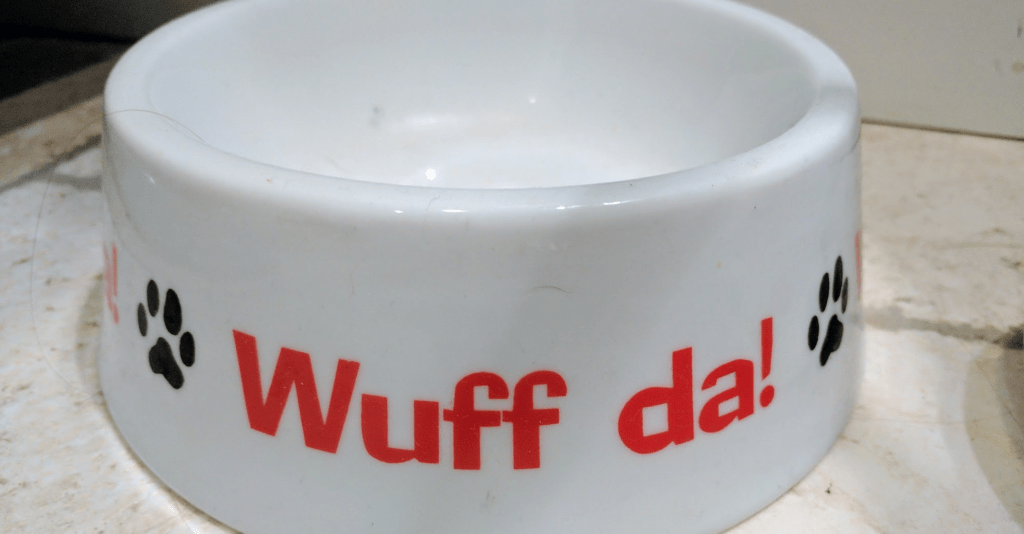 It was enough. Anyone who knows anything about Scandinavian culture knows what this dog bowl is a reference to:

There is only one state where a dog would say wuff da or a human would say uff da and it is Minnesota.

My travels were taking me to Minneapolis, so I sent an email to an address that the PI had uncovered:

Hey PoF, I’ll be near you soon. Want to meet up?

Hey doctor, may I buy you a beer when I’m in town?

But then, a week before the trip, I received a strange email:

My handle is <redacted>. The Physician on FIRE requests your presence. Meet me at 11:08 pm at the old <redacted> near <redacted>.

A Journey into the Heart of (Surly) Darkness

I met PoF’s representative at the specified time. I was put into the back of a dark van and given a suspicious substance to drink. At some point during the ride, The Door’s, The End blared out the van’s speakers. After 2 hours (or was it 12?), I arrived at PoF’s compound. And then it got even stranger…

My time with PoF is hazy. I can’t remember much, but I know that we did a lot of biking, sampled a little beer and ate a lot of great food.

Here are some of the other memories that I’ve pieced together:

I recollect sitting in PoFs famous (infamous?) hot tub. I was wearing nothing but my socks. The PoF and I were discussing the intimate details of curling stones*. 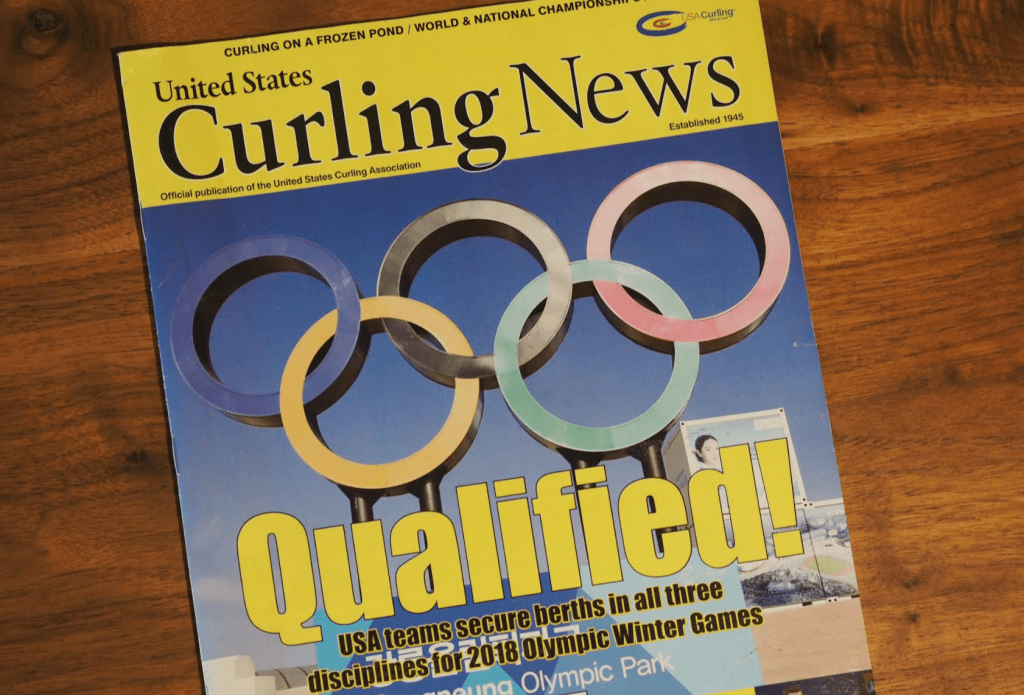 Another time, I found myself suckling from the mysterious beer taps in PoF’s dungeon. I heard Lady Gaga somewhere off in the distance. 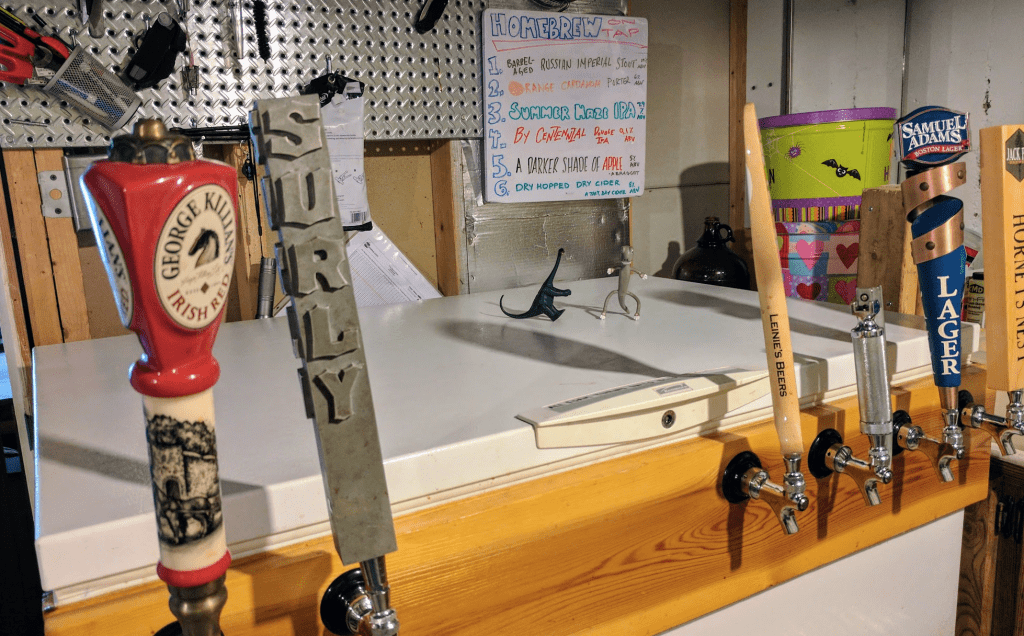 In another memory, PoF’s assistant served me a local delicacy that she called a popover. I have no idea what sorcery was involved in the creation of these magical treats, but I’m pretty sure I ate 56 of them. Maybe more.

My time with PoF (if it was even him) is a blur. I can’t even tell you what he looks like, but I found the pictures below on my phone. 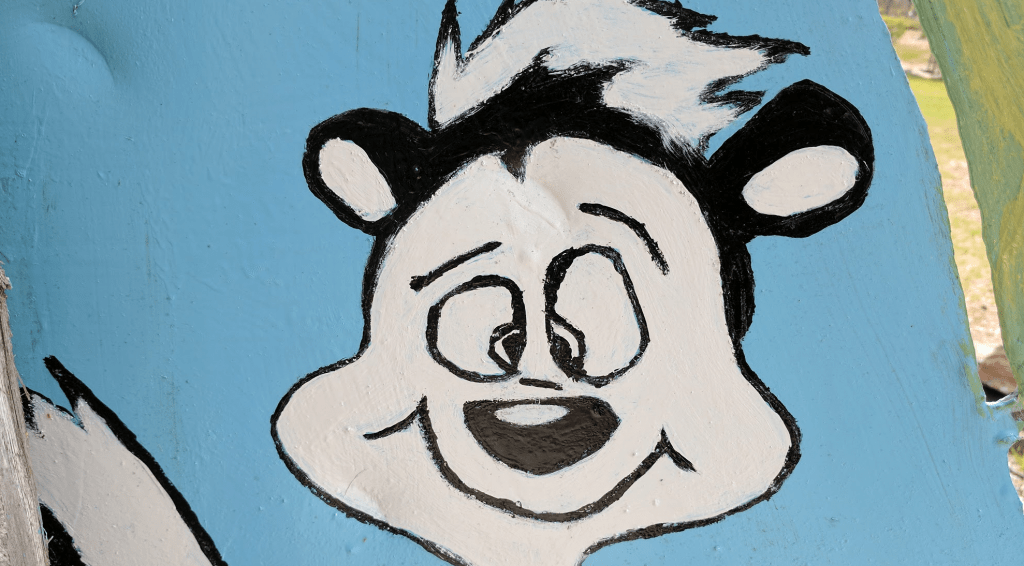 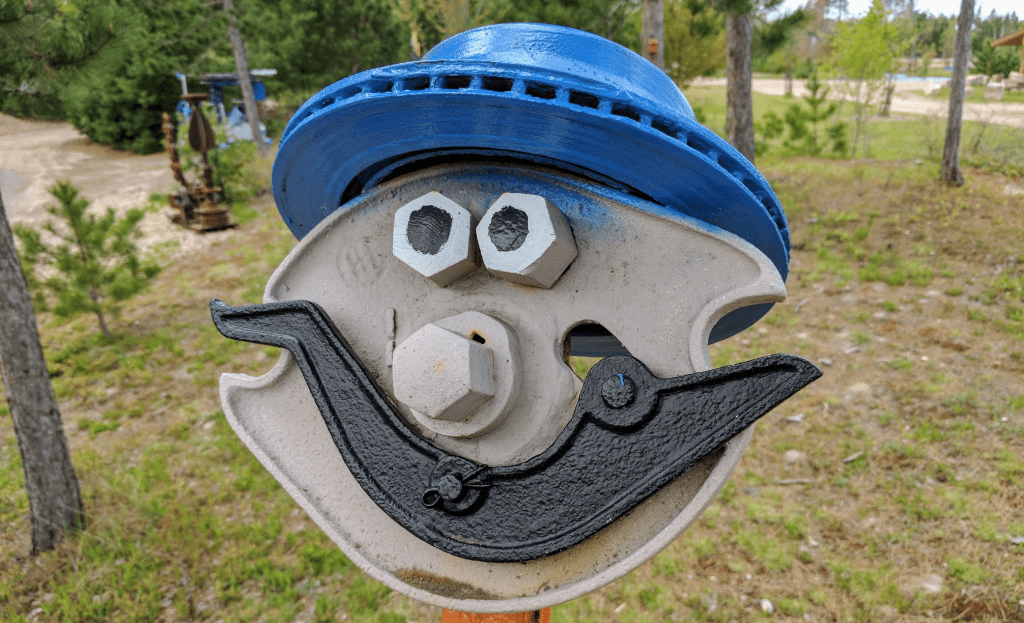 Maybe this is him: 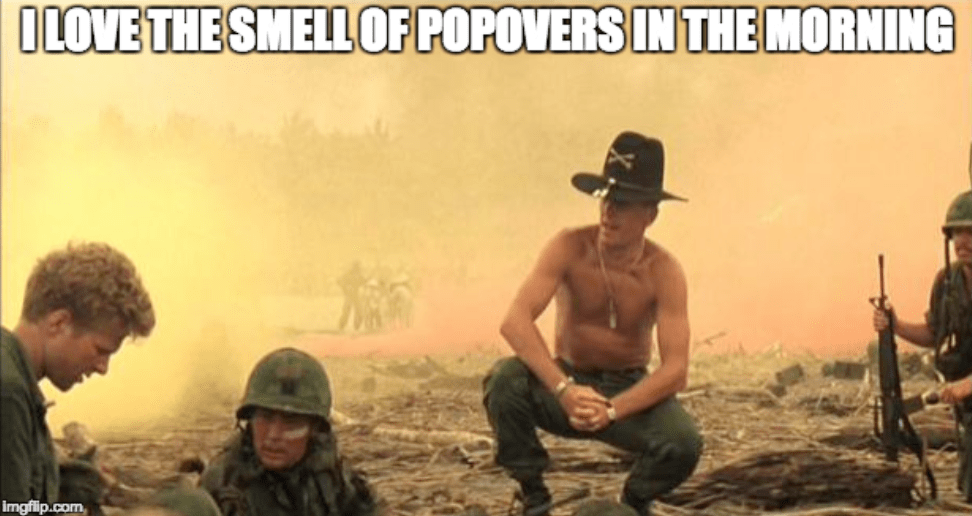 I have no idea.

All I do know is that I eventually woke up in the middle of a cornfield in Western Iowa wearing a pink tutu, a Hannah Montana shirt and sporting a new tattoo. I was clutching a bottle of Surly’s Darkness:

Or maybe it was all just a dream…

*The curling stone part of the story is actually true.