Have you ever heard of a Push Present? I had not until I went camping with some friends this past summer. Some of the ladies in the group were talking and the conversation went something like this:

I had never heard of a Push Present and didn’t want to give away the fact that I was eavesdropping, so I filed the information away.

Later that evening when I was alone with Mrs. 1500, I asked her what the conversation was all about:

I didn’t know whether to laugh or cry. If I laughed, I’d spit my expensive beer out, so I didn’t do that. If I cried, everyone would laugh at me, which would make me cry even more. So I didn’t do that either. Instead, I decided to turn the whole episode into a foul and vulgar rant which is what you get next. 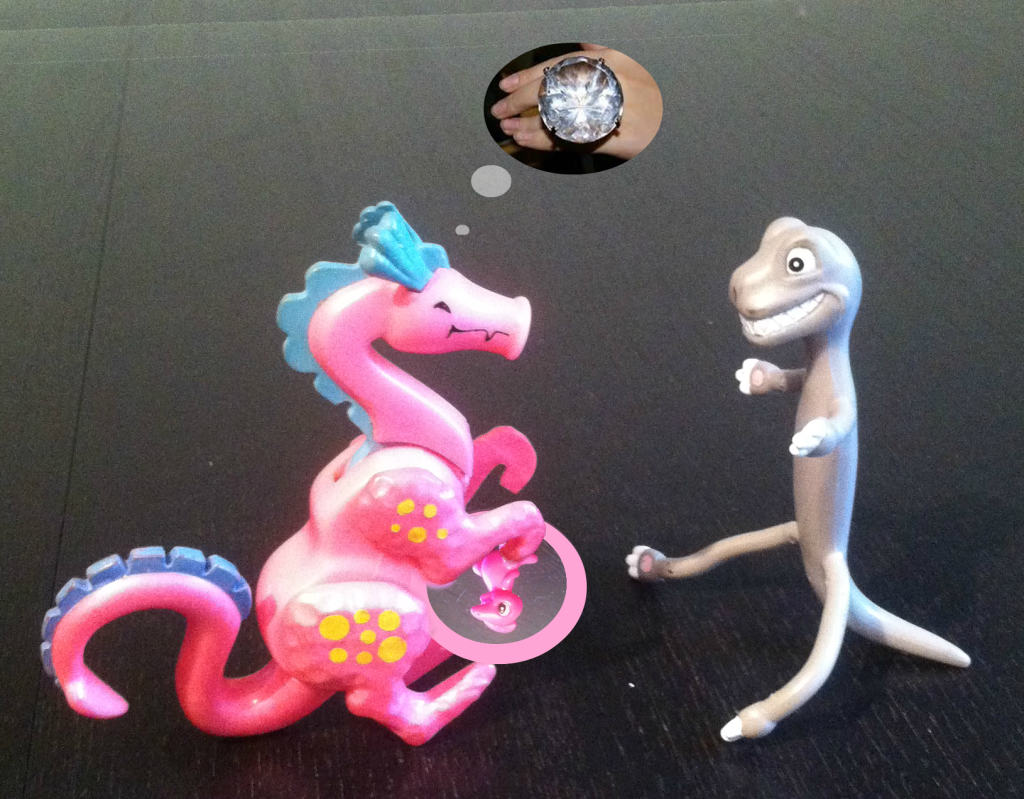 Warning: Reader discretion is advised. Those who are easily offended by my sense of humor that has not evolved beyond the 7th grade may wish to click away now.

Do we need presents for everything?

I really hate the notion that we have to buy something for every stupid little event or accomplishment*. The kid’s horrible soccer team goes 1-15; give the boy a trophy! Why should we expect to be rewarded with something just because we lived another year or we have some new and idiotic holiday? Examples include, but are not limited to: Sweetest Day, Valentine’s Day, National Boss Day and Mr. 1500 Day**).

Mrs. 1500 and I don’t give each other gifts for any holiday and that’s just how we like it. We haven’t always been this way, but over time, we’ve risen above the practice. If I see something that I think Mrs. 1500 would really like, I buy it no matter what day of the year it is. She does the same for me. Nothing feels forced. We are happy with our lives and don’t need or want much of anything besides the basics.

If you can’t beat them, might as well join them

I don’t know what to do about the horrible Push Present trend. I am just one person in a sea of consumer insanity, powerless to even stop my own children from throwing dangerous objects at each other. In no way can I influence ridiculous gift giving. Therefore, I am going over to the dark side with my own set of demands.

I previously said that I don’t really need anything in life. I lied. A good, cold beer tastes pretty swell on the weekend. So, I have come up with a list of tasks that I feel should be rewarded with beer.

Below, I rate each task on the scale of 1 t0 10 beers. 1 beer is for a menial task like unloading the dishwasher. 10 beers is awarded for work of maximum challenge, difficulty or pain. An example of this would be getting the children to brush and floss their teeth the first time they are told to do so. I have even come up with my own Push Present. Remember, I warned you. 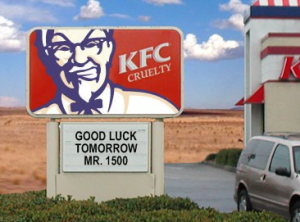 There you have it. Now, I’ve got myself all worked up just thinking about these horrible scenarios. I’m off to grab a beer.

*Don’t get me wrong, child birth is an incredible accomplishment and since I’m a humongous wuss; I’m very thankful that I was not born a female. However, the event should be about the baby, not about receiving an expensive gift for having the baby. A nice bouquet of flowers works out pretty well in my book.

**Just kidding, Mr. 1500 Day is actually a real holiday. It is celebrated by sending me money. In return, you’ll have good luck for at least 3 months. It’s true. (Mrs. 1500 note: This is an actual holiday, celebrated just as he says. It has to be true. You can’t put just anything on the internet…)