This week, the 1500 family is on vacation. Please excuse my break from personal finance stuff while I regale you with amateur smart-phone photography.

We are in the middle of an epic vacation. First, we took a train from Denver to San Francisco. We spent two nights there before heading off to Yosemite. We left Yosemite this morning and just rolled into beautiful Pismo Beach. I can hear the waves crashing as I type.

Almost insane on the train

We left Friday morning on the California Zephyr. I was a bit worried about this part of the journey. The train takes 36 hours to get to San Francisco and I was worried about the children. Our younger daughter is a ball of energy and I didn’t know if she’d be able to keep a lid on it for the whole time. Despite almost losing it more than once, we were able to contain her and weren’t kicked off the train. 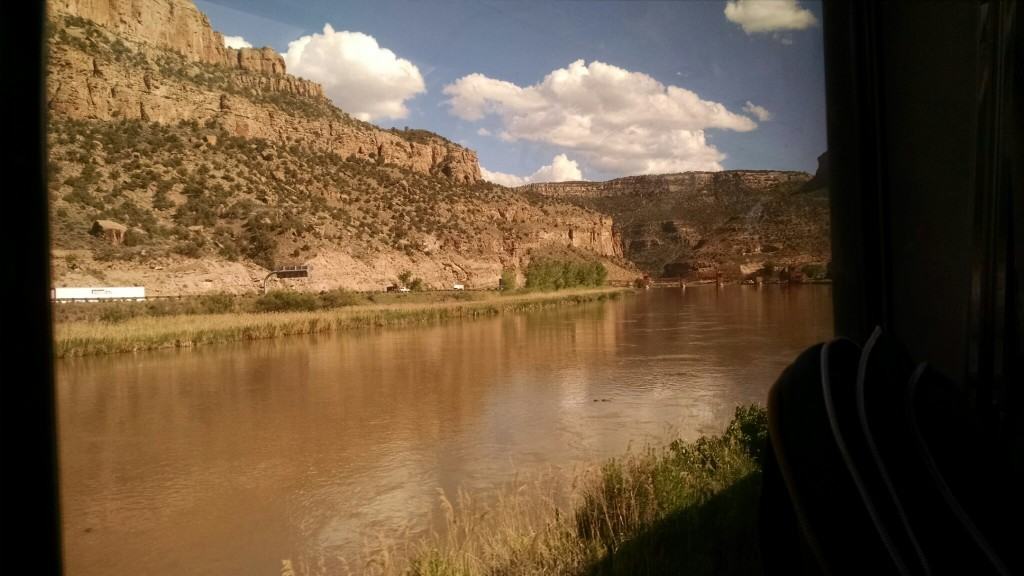 We had one full day in San Francisco and made the most of it. The girls and I spent the morning walking all over San Francisco while Mrs. 1500 stayed behind to do some writing.

First, we headed over to famous Lombard Street. We walked to the top of the squiggly street with the rest of the tourists and took lots of pictures.

Next, we walked over to the Coit Tower. It was a clear day, so we went to the top.

While waiting in line for the elevator, I noticed an elderly Japanese man looking us over. I said ‘Hi’ and we started chatting. He told me that he hardly knew his father and that he wished he had been able to spend more time with him. He went on to explain that his father worked multiple jobs his whole life to support the family. The father was always able to put food on the table, but didn’t get to know his own children. I felt terrible, but then a bell signaled the elevator was ready and we moved on.

The elderly man’s story is really what my financial independence is all about. Once you have enough money, you’ll be able to spend time doing whatever you want. I hope to get to know my own children a bit better.

We headed back to our hotel to meet up with Laura and Randy from My Shiny Nickels. We all had a great time walking all over the place. I’m pretty sure that the girls and I logged close to 10 miles on foot by the time the day was over. 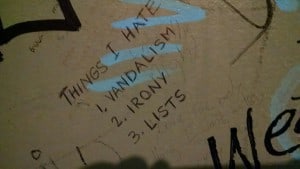 I don’t think that there is any better way to soak in a new city than by walking. The relaxed pace allows you to notice all kinds of things you wouldn’t have otherwise. We watched street artists, stumbled onto Chinatown and managed to purchase a rare beer (Hello Pliny!).

We then headed out to Yosemite for three nights. I’ve been to Yosemite before and wanted the girls to experience it. Some of the hikes were a bit too much for them, but we had a good time.

California is in the middle of a severe drought, so the waterfalls weren’t nearly as spectacular as they usually are. However, even in a bad year, I challenge you to find a place more beautiful than Yosemite.

I made the mistake of going into a store after a long day of hiking. Worn down, my common sense and willpower were severely compromised. I don’t even remember what I went into the store for, but I came out with the following:

What is a Buzzball? I have no idea (except for the fact that it contained lots of alcohol), but I thought that Mrs. 1500 would like it. Turned out she did like it! However, she didn’t like the headache the next day that Mr. Buzzball may or may not have contributed to.