Ask the Readers will return next week. I have to get this one off my keyboard… 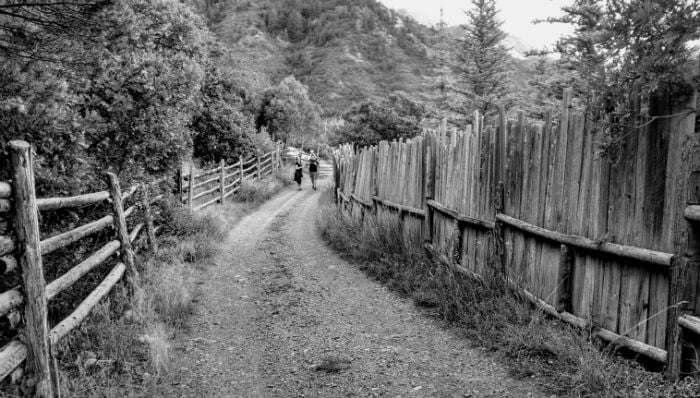 When you read the words Open Road, your mind’s eye probably shows you a picture of an epic road-trip. Perhaps a vacation to a National Park like Yellowstone or Yosemite (my personal favorite). I love road-trips, but that’s not the open road that I’m referring to today.

I’m referring to the open road that is life. And my own drastically changed 5 years ago when my pursuit of financial independence began. Back then, I had no idea where I was going. Foolishly, I hadn’t even considered it. I was running away from a bad situation.

And now, 5 years later, I have thought about where I want to go. Often. And it changes almost daily, but perhaps that’s OK? Maybe one of the joys of financial independence is having the freedom to not have all your future chapters clearly defined?

While I’m still early in my journey, the stops along the way have been incredible. The past 5 years have been the best of my life. I’ve seen new parts of the world and have met some wonderful people who have become great friends. I get a big goofy smile on my face when I consider what the future holds.

I don’t remember exactly what I did on this day, but I was living a normal life. This is how my routine played out : 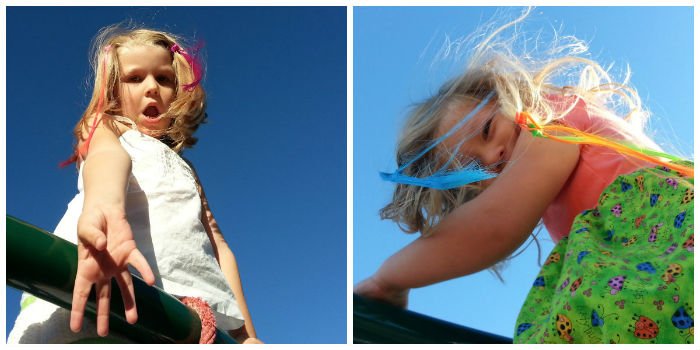 Not much to see here. Boring. Let’s get back in the Wayback Machine and go forward about a month.

I remember 11/6 because it was election day in America. I had a coupon for a local fast food place that prized itself on Chicago style hot-dogs. As a native of the Windy City, I was eager to try this place, so I took the family there for dinner.

Despite my love for hot dogs, I could barely get my food down. I remember staring at the meal for a while before forcing myself to eat it. I was depressed and it was because of my job.

The previous couple of weeks had been some of the worst of my life. There was a bug in the code and I felt responsible. I was sure that I would be fired. I had never lost a job before and the thought of it made me sick. I spent a lot of time in the bathroom, strategically crouched over the toilet in case I lost my last meal.

In the preceding weeks, I had figured out the following:

It turned out that the code problem wasn’t as bad as I thought, but I didn’t know that as I stared at my hot dog that night. I wasn’t fired, but I was now on a new path.

Let’s get back in the Wayback Machine and go back to last week.

Note: I have to obfuscate details a little here because I don’t want to announce anything prematurely…

I checked my email and an amazing message was waiting. It was from a friend in the FI community who I had known for a while. He was asking me if I’d like to participate in a special event with him.

And while I had met this guy in 2013 at a conference, I had known of him for a lot longer. He’s been a big figure in the FI community for a long time and his writing changed the way I invested. For the better.

Way back in St. Louis at that conference, I was terrified to meet him. I still remember the moment we were introduced in a random hallway outside the conference rooms. It turned out he’s a fine, friendly person and I had no reason to worry.

Back then, my blog wasn’t much and no matter how many pageviews I get, it will always be nothing more than a little passion project to me. Staying humble and modest is more fun than standing from the top of a mountain signing my own praises.

But now, 5 years later, this guy who was first a stranger from the internet and now a good friend is inviting me to participate in something incredible. And it’s alongside other amazing people who despite the distances between us, are lifelong friends.

I’m not sure how to reconcile it all. After I received that email, I took a walk to let is absorb. But it was too much. Too overwhelming, My mind was all over the place. Nothing sank in.

I gave up on the walk and went home to visit my therapist, the ugly old keyboard:

This post is the result. I spit it out in 20 minutes.

I could never have anticipated that my life would go in these amazing directions 5 years ago when I was staring hopelessly at that hot dog (it was good by the way). The end of 2012 was one of the lowest points in my life, but it sent me in a new direction. (Isn’t it interesting how bad events can become inflection points in our lives?) I wasn’t ready to leave the highway yet, but I could see the exit up ahead. In April, I reached it and went down Country Road FI with no specific destination in mind.

And that country road is a lot more fun than the highway. I move at my own pace. I stop to look around frequently. Life is slower here. More thoughtful too. Country Road FI has allowed me to figure out who I am and I’m a better person for it. 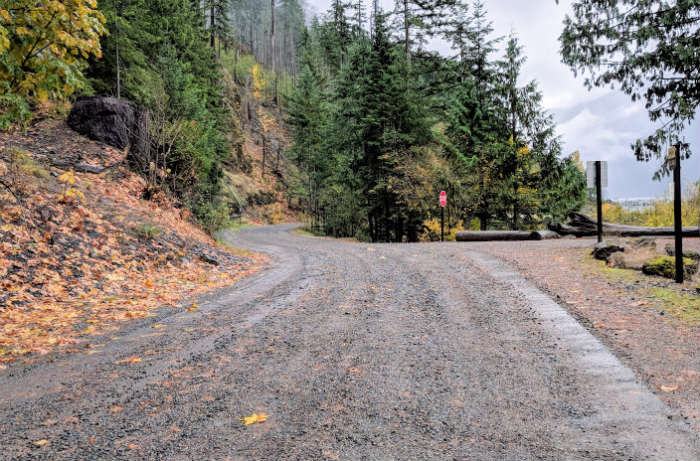 I hope that you have a chance to exit the highway too. It’s incredible and I’d be happy to show you around.

And while your road won’t be the same as mine, that doesn’t mean it will be any less great. Life begins when you stop living for someone else and start living for you. It’s better this way.

Like most of my writing, this post was for an audience of one; me. Thank you for another good session Therapist Keyboard.

But if you’ve made it this far, I hope that it made sense. (My mind was in a strange place.) And if it did, I hope that our paths cross someday, maybe even at this event if I accept the invitation.

And I still can’t wrap my head around exactly what I’m feeling right now. Extreme emotions. Validation. Definitely happiness; I know that.

Country Road FI is looking spectacular lately. The leaves are changing. The heat has given way to a fall chill. It is really beautiful here.

I’m so thankful for it all. 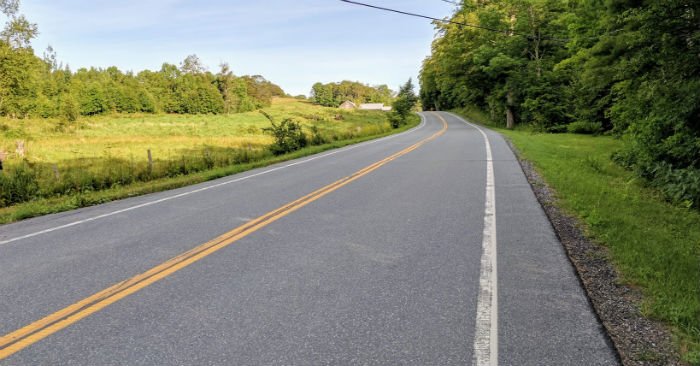