Hi there, Mrs. 1500 asking the question today. Brace yourselves readers: 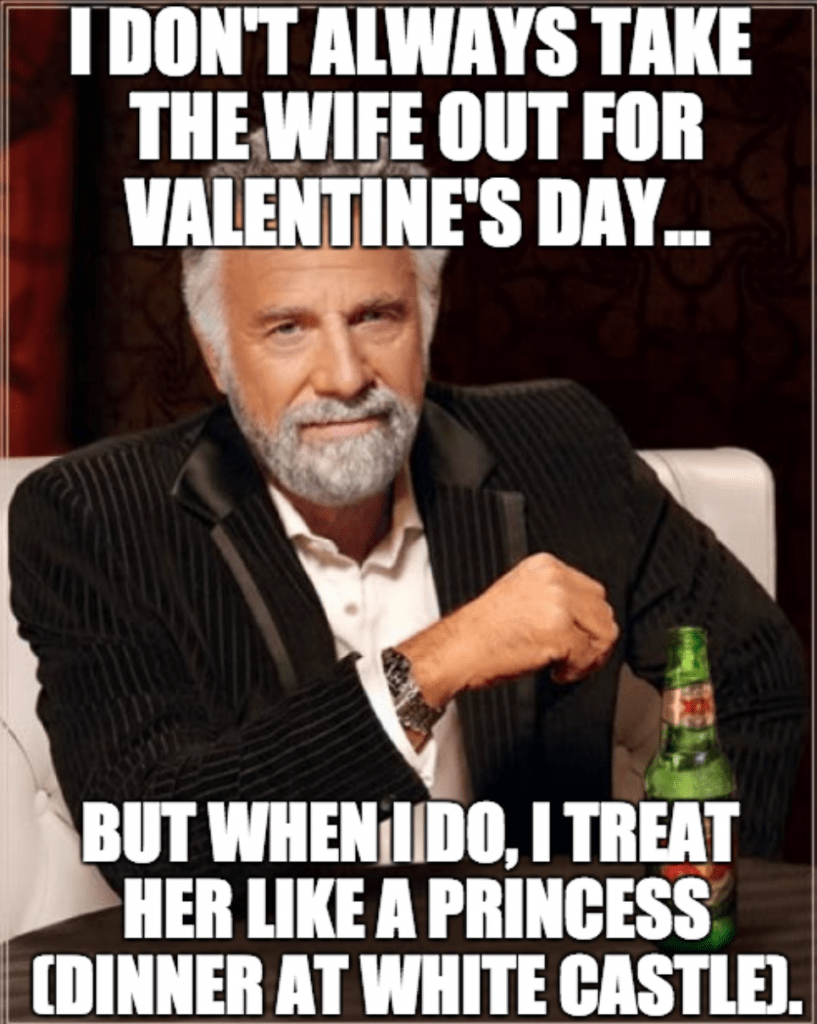 Before I tell you about Mr. 1500’s fancy dinner plans, he needs to recap last week’s answers, when we asked you to Tell us about your amazing 2017 plans! He also asked about you to name our future Komodo Dragons:

Dominic, the Gen Y Finance Guy has some huge goals:

My goal is to think less about the money and try to just enjoy life. We’ll see what happens!

I think about money all of the damn time too, way too much…

Wife from This Wife’s Life has a big list:

The Happy Philosopher had the best name for my future Komodo Dragons:

We REALLY need to scale down our crap, so Reader Thomas‘ goals resonate:

My goal is to put 300 things (about one per day) of my stuff for sale online or just throw them away if nobody wants it.

OK, now on to today’s question, What’s the cheapest thing you’ve ever done?

This question was inspired by Episode 30 of The Financial Independence Podcast, hosted by The Mad Fientist.

In this episode, MadFi interviews his own wife about their journey. He’s American, she’s Scottish, and they met in Scotland during his junior year when he was studying abroad. After that year, he moved back to the US to finish college, and she stayed in Scotland, but they continued dating, and would travel to see each other.

During a visit to Switzerland, which was chosen because of cheap airfare, they discovered that the flight was the only inexpensive thing about the country.

They went to a fondue restaurant and tried to share a meal, which was not allowed. They ordered tap water to drink, which was also not allowed. Says MadFi, “I was freaking out and I was trying to play it cool like I wasn’t, but I was super thirsty and I kept disappearing a lot during the meal and I went down into the mens’ room and just stuck my head under the spigot and drank a lot of water, which I didn’t end up telling you about until probably years later.” 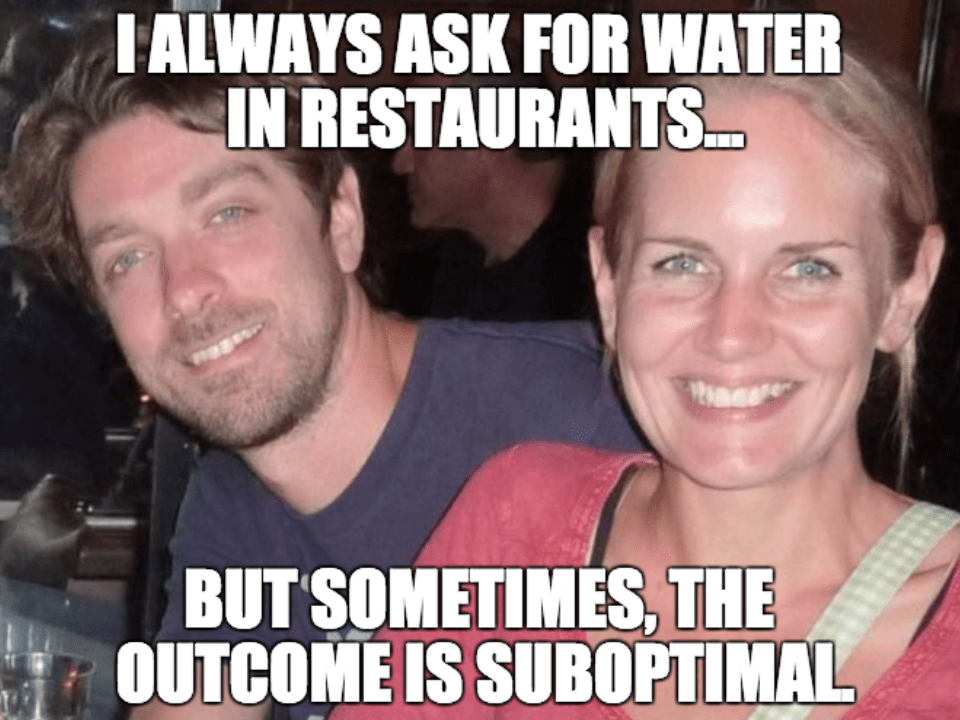 I was laughing hysterically when I heard this, because it is pretty cheap*, but then again who doesn’t serve tap water? (Wonders a girl who’s never been to Switzerland…)

So while this move was really cheap, I was sure I had some that were on par with it. 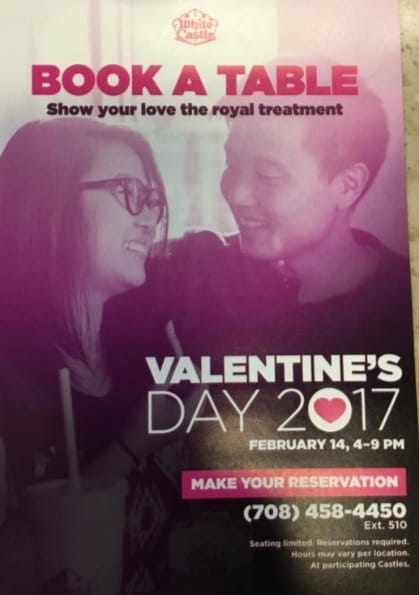 You see, White Castle is offering reservations on Valentine’s Day. For those of you who are not familiar, White Castle is a drunken-fratboy staple fast food restaurant. Not even remotely expensive, Mr. 1500 is going to get away with dropping less than $20 on our Valentine’s Celebration. And that’s even if I supersize it.

My Slider dreams were almost deferred when I leaned that the closest White Castle is over 800 miles away in Las Vegas. Alas, all hope is not lost. I remembered that the local grocery store sells frozen versions that have the same bad taste as the restaurant. Valentine’s Day is on baby!

So, dear readers, regale me with your cheap stories. I’m not talking your “I used a coupon!” stories. I want to know the best of the worst of your cheapness.

*At a later part of the podcast, MadFI asked his wife if she would change anything about their life. Her answer:

No, I would not change anything… …I love it.

So, despite the Switzerland Water Incident, it all worked out for the best. Onward and Upward Mad Fientist and Mad Fientista!