Rut: An uninspired, possibly unhealthy routine or pattern of behavior that one continues because change is difficult.

The best time to start working on your dreams is right now.

The thing about ruts is that often you don’t realize that you’re in one. The changes that lead you there are gradual and subtle, so they go unnoticed. A slow descent. It took me at least a year to realize that I was in one. It all started last weekend.

Too much beer, not enough sleep

Last week, Mrs. 1500 and I went to the FinCon conference (big meetup for money media types) and I came away disappointed in myself. This was my 3rd year going, but it was the least beneficial. The conference itself had nothing to do with it; it was better than ever. The blame is all on me; I had too much beer and too little sleep.

When I’m tired, my brain doesn’t work at anywhere near full capacity. Awkward social situations become even more awkward and my brain doesn’t record information like it’s supposed to. I was not at the top of my game because my priorities weren’t in the right place.

On the drive back from the conference, Mrs. 1500 and I were making plans for the rest of the year. At some point in the conversation, she said to me:

I thought about that for the rest of the day and realized that she was right. I haven’t been in a good place:

Priorities. It’s all about not making time for what matters to me most. I haven’t been living as efficiently as I could be. My routine is chaotic. I always wake up around 5;30, but some nights, I’m not in bed until midnight. Not good.

I hope this post is an inflection point. I need to change things up a bit:

You may have noticed that I said nothing about writing. That’s because it’s a passion and I have no wish to back off. Writing is important to me, so I’ll make time for performance updates, dinosaurs and rants (tune in next week!). I feel like my best material is still ahead of me, not behind.

Often, the idea for a post will jump into my mind at unexpected moments. I carry around a notebook to capture these ideas. Here is some of the chicken-scratch that I wrote for this very post Monday night in bed:

After I got done jotting down my ideas, I got out of bed for a trip to the bathroom before turning the lights out. I looked down at the floor and this postcard, which I hadn’t seen in years, had fallen out of a book and was just laying there:

Now that I got all of that serious crap out of the way, I thought I’d share some photos with you from my recent road-trip. First, I went to Chicago for work. The office I was at was near Milennium Park, so I made it a point to visit the Chrome Egg every day on my walk in. It’s real name is Cloud Gate, but it’s affectionately known as The Bean. For fun, I put my sunglasses over the phone lens for some of the pictures. Note the difference in the second and third pictures below: 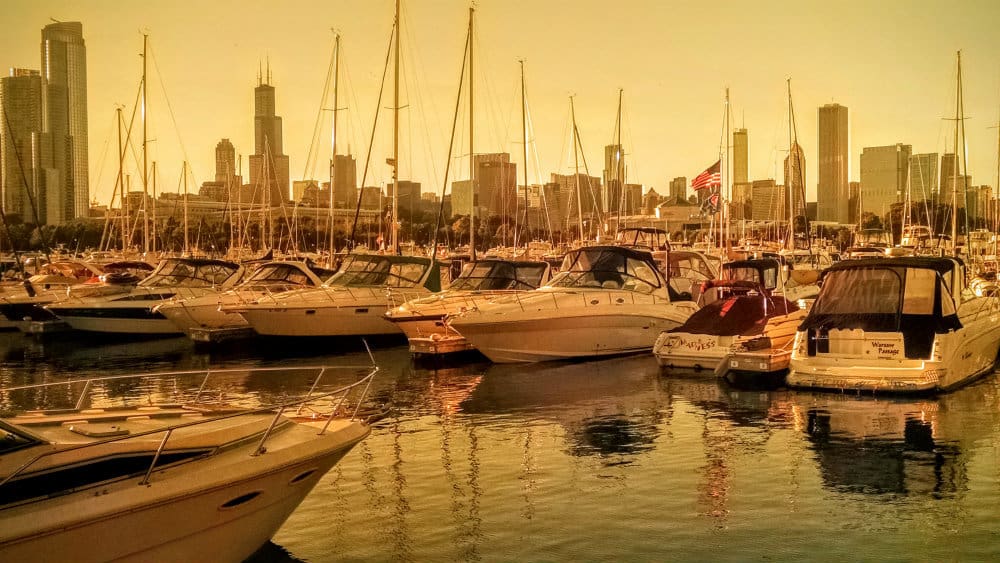 After Chicago, I headed to Knoxville for whitewater rafting and hiking in Smoky Mountain National Park with old friends.

I picked up Mrs. 1500 from the airport and we went on to Charlotte for the conference. I had never been to Charlotte before, but found it to be a wonderful city: 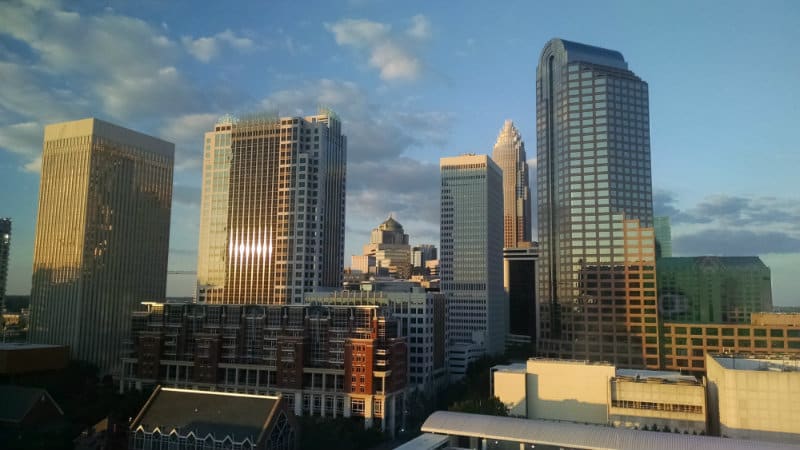 The FinCon conference was loads of fun: 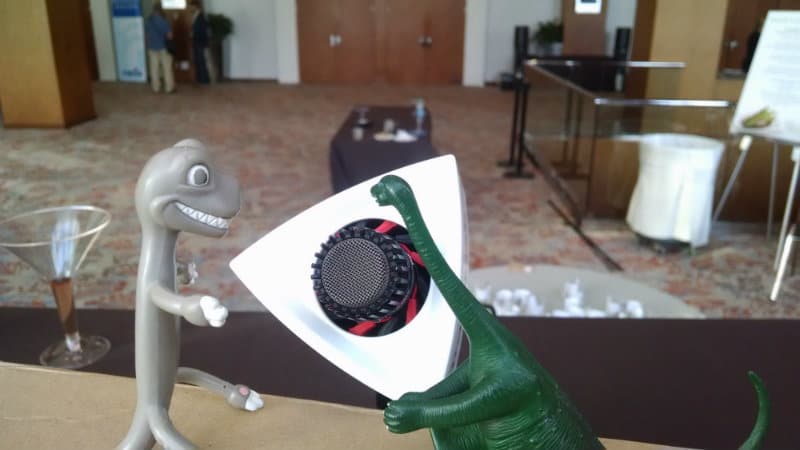 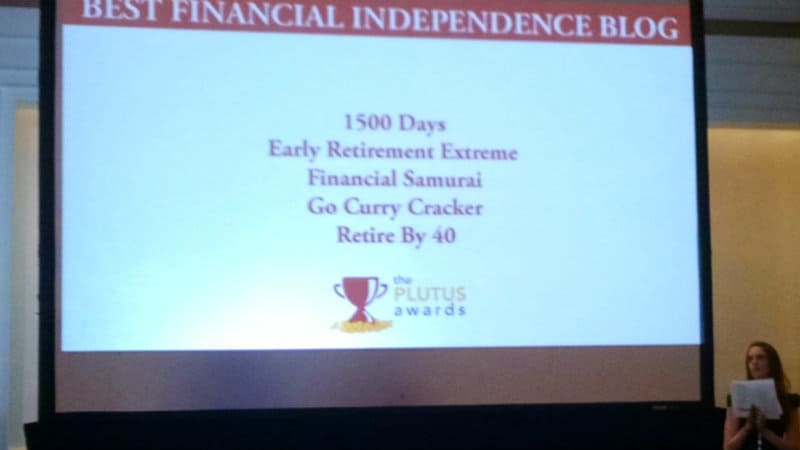 I feel a lot better about life already. Recognizing and acknowledging the rut is half the battle. Taking action is the other half and I’ve already started. I narrowed my home projects down to 3 for the rest of the year (children’s playhouse, fixing a grading issue and finishing up my railing-bookcase). After work today, I biked over to the gym and worked out. It has been months since the last workout and it felt good.

Now is the Time

Life is too short to waste time on stupid activities and bad people. A really good filter will take you a long way in life. Focus on the important and leave the rest behind.

The best time to start working on your dreams is right now.

(Mrs. 1500 comment: I have been encouraging him to slow down for ages. He acts like this whole thing is all his idea… ‘Hey, why am I pushing myself? I could just take it easy.’ It’s like deja vu. Didn’t I just say those words to you a few days ago?!?

Please encourage him to quit his job, slow himself down, and listen to Mrs. 1500 more.)