I appreciate my freedom more than most because I have a very hard time sitting still. At home, I have to get out of the house multiple times per day or else I start to go crazy. And I like to hit the road too.

This summer, I spent 41 days traveling including Maine, Vermont, New York City and Scotland. Last month took me to San Diego and Dallas. And last week, I was on the move again.

I had been to Seattle once and it was time to get back. A friend (D) recently moved there, so I had a place to stay. Off I went.

I flew in on Friday night. Since D was in the market for a car, we went to the Seattle auto show. I’ve been a lifelong car fanatic, but at the show, I noticed that my enthusiasm has started to fade. Seeing all of the pretty new cars didn’t move me like it had in years past.

However, it was still neat seeing the new Acura NSX. It looked great in person. Except for that front end. That front end is not great:

On Saturday, we took the ferry over to the Olympic Peninsula: 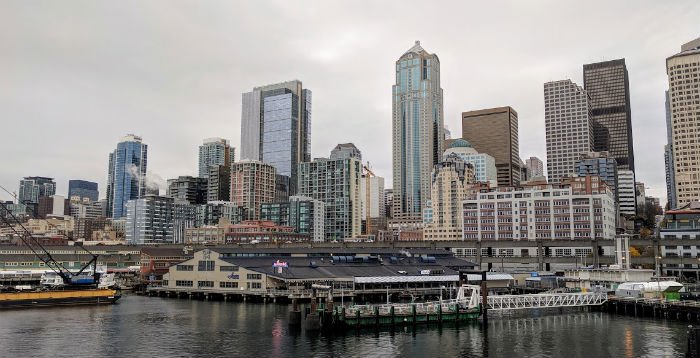 We headed for Olympic National Park where we hiked around for the next two days: 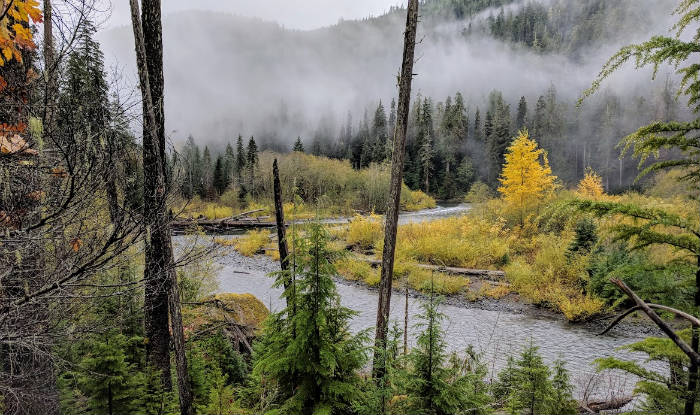 On Sunday night, I met up with the Millennial Boss at a local brewery. The greatest joy of blogging is that if you work at it long enough, you’ll establish a network of friends all over the world. It’s been a while since I’ve taken a vacation and not met up with another blogger or reader. 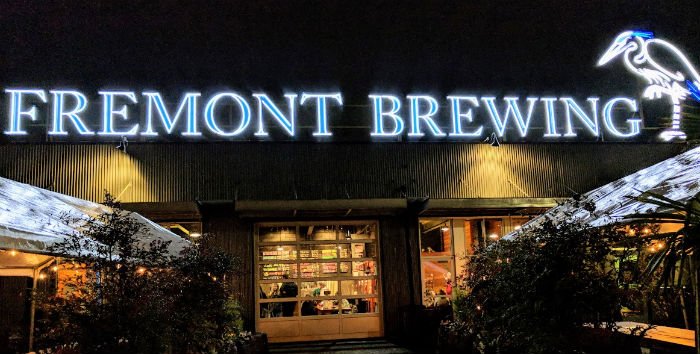 My friend had to work on Monday, so I was on my own. Another one of the great joys of having almost infinite time is that you find yourself doing things you would never have done with a job. When you have to work, your time is just too valuable. Without a job, sometimes I just wander around aimlessly. That’s exactly what I did on this day, walking 7 miles before heading back to the airport to catch my flight. 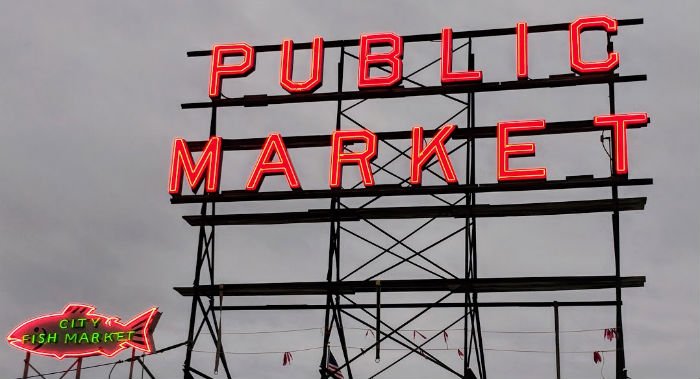 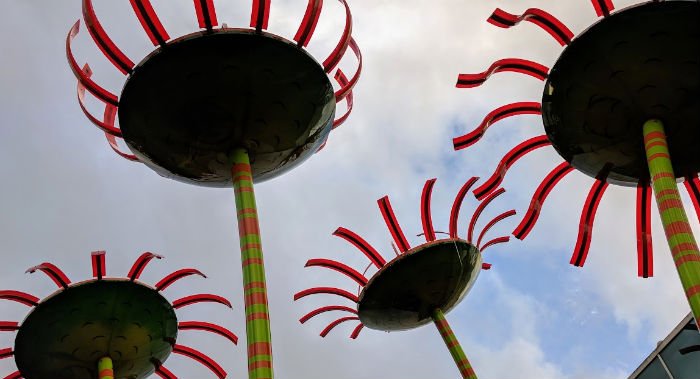 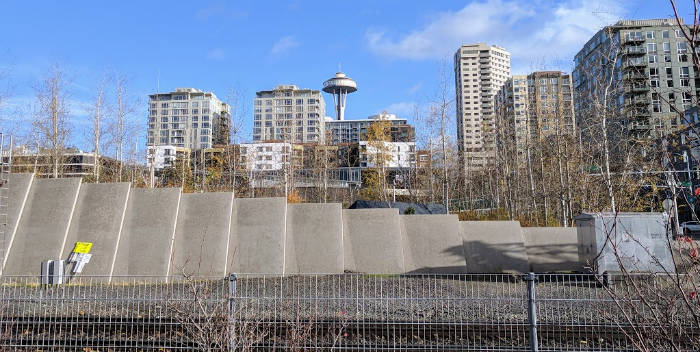 I already have a full schedule for the next 12 months:

And farther down the road, when the kids are out of the home, I see Mrs. 1500 and I traveling even more extensively. I think it would be fun to hike the Appalachian Trail, backup around Europe and take an RV around North America.

In the meantime, I hope our paths cross either here in my home state of Colorado or on the road somewhere. First round is on me.